Where to draw the line 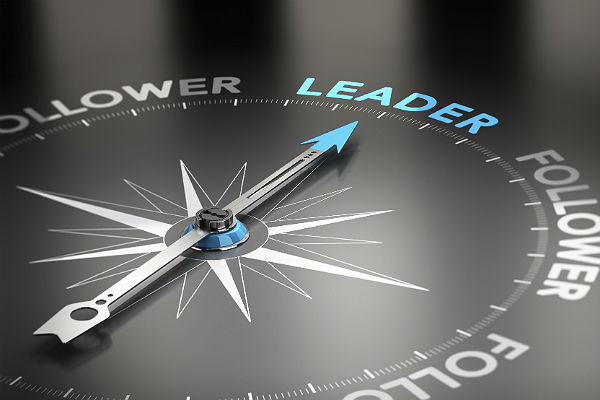 Leaders must be clear, firm and consistent. Here are three steps to ensure you are drawing the line at the right time, the right way and for the most benefit.

Integrity is a big word to throw around at work. Most of us do not work in an environment that tests our ethics regularly. Yet it is because of this, many supervisors do not know where to draw the line.

My specialty and favorite kind of work challenges are those that push me to think about ethics, integrity and the impact the lack of these characteristics can have on the work environment.

I have a lot of practice seeing the slippery slopes down which steps in this direction can lead. However, those that do not might not heed the yellow warning flags as readily.

For example, should you be worried when a team member starts jotting notes in a separate notebook after every meeting? My first thought is that she is tracking some injustice she will later use in her defense.

Is that what always happens? Of course not, but I look at the action as something I should address directly with her, sooner rather than later, instead of ignoring it.

As leaders, whether of a team or an organization, we have realized the things we tolerate and the things that drive us bonkers on our journey to this point in our careers.

The point with understanding where to draw the line in this case is to determine whether we have to adjust our approach. And if we do not, then we should actively embrace this as a leadership idiosyncrasy and help those around and below us catch on.

For example, an executive at one of my clients was really flexible with her teams’ work hours. Her focus was on the work getting done and she wanted her team to feel like and act like professionals and adults. Because of that, her team tended to work flexible hours, take long vacations and feel balanced.

On the flip side, she had absolutely no tolerance for gossip. She consistently would afford only one warning to anyone beginning a sentence with a pronoun, followed by something negative or judgmental; a second conversation warranted termination.

She was consistent, clear and regularly proved that her idiosyncrasies helped productivity, culture and success. Thus, she never felt the need to adjust her approach, even though none of her peers led in the same fashion.

Accumulation of little things or of multiple things is a bad thing and is often most misunderstood with progressive discipline.

Managers and supervisors feel writing an employee up must be for the same offense to follow the verbal warning, written warning, final warning process. This is a missed opportunity to draw a clear line.

For example, if an employee has an attendance issue, then is not finishing her work, then gives attitude to a coworker, she is not being a team player in all three scenarios. That is a repeated offense worth of progressive discipline.

Thus, to successfully draw the line as leaders, we must be clear, strong and definitive in our understanding of ourselves. Three ways to do this are by contemplating our ethical boundaries, defining our leadership idiosyncrasies and rethinking our approach to discipline.