What’s to blame for the recent bubonic plague uptick? 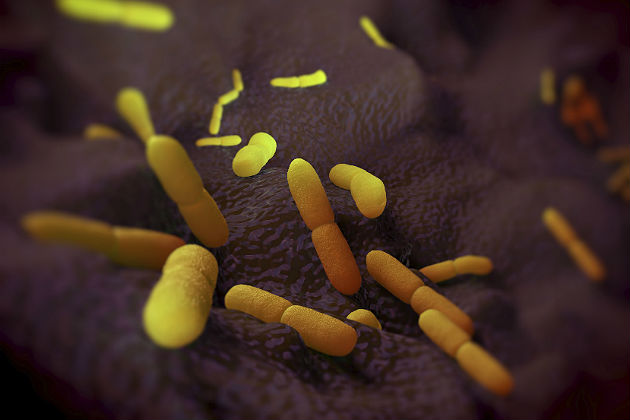 A Michigan resident recently became the 14th person this year to contract the plague, the same disease that was responsible for the Black Death pandemic in Europe in the 1300s. Although the plague has never officially been eradicated, instances of infection usually remain low in the U.S., averaging around seven cases per year.

The 14 reported cases have been mostly of the bubonic form of the plague, which is spread to humans through fluids from infected rodents or flea bites. So what is the cause behind this year's uptick in infections, and how can infection be prevented?

The septicemic form of the plague is the rarest and occurs when the plague spreads to the bloodstream. This rare form was the cause of death in June for a Colorado teenager, who was believed to have been infected by a flea bite on his parent's rural ranch in Colorado. The Michigan woman who came down with the bubonic plague was also infected in Colorado during a camping trip. 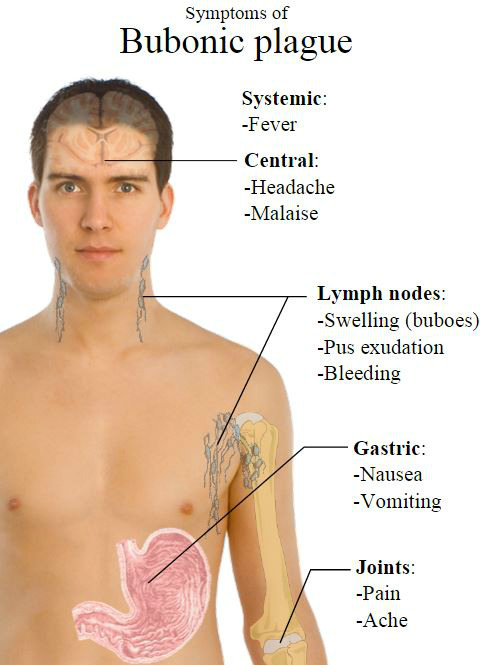 The plague is most common in the western U.S., and all of the cases that have been reported this year have originated west of what researchers call the "plague line." The plague line is used to describe the area of the U.S. that is most likely to be plague infected due to rodent migrations.

Although the plague is most commonly reported in New Mexico, California, Arizona, Oregon, Nevada and Colorado, experts are unsure of the specific cause of the recent increase in cases, but believe it may be a combination of factors.

One of the factors that could be responsible for the plague's high incidence in the West could be from the 1900 plague outbreak in San Francisco that affected rodent populations. Another significant outbreak occurred in Los Angeles from 1924 to 1925. The infected rodents have since dispersed throughout the West, creating the plague line.

Another contributing factor is the drought that is occurring throughout the West. Rodents may be flocking to campgrounds in search of food, and fleas may be biting humans more as they jump onto humans from dying animals. Most plague cases occur during the spring to early fall, when outdoor recreation is most popular, and cabins and campgrounds are the most high-risk settings for attracting rodents who may be infected.

And, although numbers this year are higher than in years past, experts reassure that the plague numbers are still within the normal range for this time of year.

Since all of the recent cases have all been linked exclusively to the western U.S., most people outside of that area should have little to worry about. But those traveling out west — especially to a rural area — steps for prevention should be taken.

Hunters should use gloves when handling animals, since infection can spread through the fluids of an infected animal, and wearing long sleeves and bug spray containing DEET is recommended for those going camping. Any animals brought along on the trip should be treated with flea control products.

Symptoms of infection include a fever and swollen lymph nodes in the neck, groin or armpit. Those who have recently traveled to the western U.S. and experience symptoms should seek immediate medical attention. The plague is not usually life-threatening but should be treated early with antibiotics.