What to make of the drop in pharmacy school enrollments 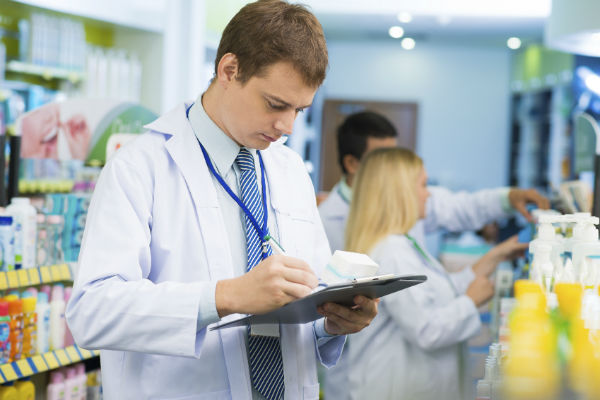 In his excellent blog, Kevin Mero, the president of PharmacyWeek, detailed the latest data on pharmacy school enrollments…and for the first time ever, they are all down!

The data come from the American Association of Colleges of Pharmacy (AACP) website and refers to the latest information from 2017. Could this be the tipping point for the infusion of pharmacists into workforce?

The evidence seems pretty compelling, as the "drops" are across almost all categories when compared to the previous year, even if the absolute numbers were small.

For example, fall 2017 enrollments had about a 1 percent drop from the previous year (63,087 students total). Also, applications for pharmacy school were down to the lowest numbers in at least five years (72,941 total). All of this is in spite of a continued growth in the total number of pharmacy schools across the country.

What does a downward trend in pharmacy school enrollment mean?

As a pharmacist who has written frequently on career-related topics for pharmacists, I believe that one possibility is that concerns over the pharmacist job market are starting to impact career choices.

For a long time, there have been voices suggesting we are heading toward a significant over supply of pharmacists. Back in 2013 there was the oft-cited "Looming Joblessness Crisis" article by Daniel Brown, PharmD. Then, there was the 2014 "Pharmacy School Bubble is About to Burst" article by Katie Zavadski.

These and other voices have been warning that new PharmD graduates were significantly outpacing the growth in jobs and that eventually we would be in trouble.

But not all the voices are suggesting a doom and gloom outlook for pharmacy jobs. A recently published study in the American Journal of Pharmacy Education (AJPE) concluded that "the past five years indicates a trend of a balance between the supply and demand for pharmacists."

The researchers looked at the job market for new grads from 10 schools over five years and found that 86 percent had placements of some sort after school.

My gut feeling is that word-of-mouth from practicing pharmacists is beginning to have an impact on student career choices. While pharmacists who have jobs and have not needed to look for jobs are typically satisfied with the way things are, this is not usually the case for anyone who has needed to look for a new job.

A pharmacist friend of mine recently needed to relocate to North Carolina. Though she has lots of great retail experience, she has found no opportunities to work. Other personal acquaintances and friends in Massachusetts, Alabama and Washington have had similar struggles.

However, it is entirely possible that the latest data indicating a drop in pharmacy school enrollment is just a blip on the radar and will reverse itself the next time these statistics are released. In the meantime, it certainly gives stakeholders like pharmacy schools, employers and pharmacists something to think about.

Most of us agree that the ideal situation is a relative balance between jobs and pharmacists. When this happens, neither group takes advantage of the other.

And we can all focus our attention where it should be anyway: on the patient.