What is the most expensive 968 in North America? 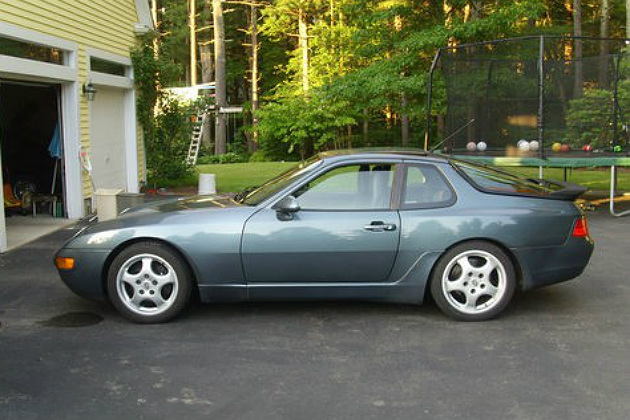 A look at a Porsche 968 coupe with the Venetian Blue metallic paint.

As the advocate for the PCA 968 Register, I often receive membership applications from current owners looking to become part of the group. A few months ago, an application came in from Spenser in Maryland.

As I worked to put his "welcome to the registry" letter together, including his vehicle profile, I noticed his car was one of the 50 rare 968s (out of 4,242) that came factory-equipped with a full leather interior. In addition, his car was a cabriolet and it was outfitted with the tiptronic transmission.

I thought to myself, this 968 must have been expensive when it was new. I priced it out and, sure enough, it broke the $60K barrier at $60,713. That got me thinking, of the 4,242 968s produced for the North American market, which one had the most expensive retail price?

I went to my database to see if I could figure it out.

When you factor in just those three requirements, you are looking at a 968 with a starting cost of $59,040. Looking at my database, only six NA 968s met those initial requirements.

It was a tiptronic and optioned with the full leather interior, but — talk about rare — the interior alone makes this car a one of one. It was outfitted with full leather in light grey/cobalt, the only cabriolet produced with this colored interior in full leather. 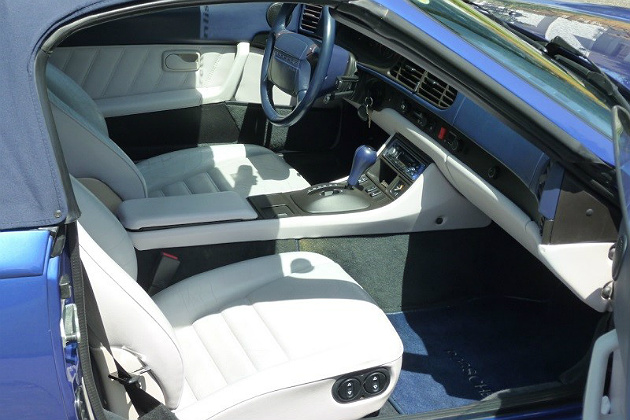 A 968 with the light grey/cobalt interior.


Then, add in the additional optional equipment the car had, such as the $528 full-power, eight-way driver's seat and the $1,347 CD-2 radio with eight-speaker hi-fi sound and amps.

But what really put this car over the top was that the original dealer/owner ordered it up in the 1992-only optional special metallic paint color of Venetian Blue at an additional cost of $1,600. If the rare interior wasn't enough, the code 51 Venetian Blue special metallic was only used on one other cab, so from the exterior paint color perspective the car was one of two.

A rare machine for sure, but it was the retail cost that put it on top. Add all the above up, and you will break the $62K mark at $62,515! I believe this car takes the title as the "Most Expensive North American 968."

And I've heard of NS840612. It was for sale in California in October of 2003 but had already accumulated 126,000 miles, so who knows if it is still around. Still, in its day it was one amazing and expensive machine.

Jeff Coe is the current advocate for the PCA 968 Register and lives in Connecticut with his family and two brightly colored 968s.