What is the future of red-light cameras? 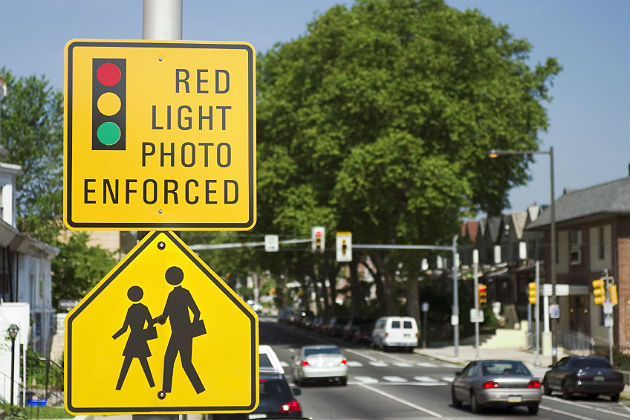 Did you know that on average two people die every day in the United States as a result of crashes from running red lights? Did you know half of these deaths were the victims of the traffic violations?

In an attempt to decrease these statistics — and many others — companies have been focusing on creating technology and programs to assist law enforcement officials. The result has been a sharp increase in the use of red-light and speed cameras throughout the U.S.

Yet a simple question remains: Are these cameras effective?

Red-light cameras are not as new as most people think. The first red-light camera was presented by Gatso in 1965. The system involved tubes that were stretched across the road. This same company then created the first digital red-light camera in 1997.

Opponents say the red-light cameras take away rights, while advocates say they reduce injuries and fatalities at intersections. Where is the truth? It lies somewhere in between.

What do the numbers show?

According to NYPD crash statistics and a Streetsblog NYC report, "As of the end of March [2015], there were 40 traffic fatalities in NYC this year, compared to 51 through March 2014, a 22 percent decrease. Motorists killed 24 people walking and biking through March, compared to 33 for the same period last year, a 27 percent decline.

"Injuries, which are less prone to random variation, were also down through March. The total number of people injured in crashes decreased by 6 percent from the same period in 2014, and injuries to pedestrians and cyclists dropped 14 percent."

In addition, a 2012 article from The Washington Post described the effect of the cameras in Washington, D.C.: "During the 11 years that the city has deployed speed and other cameras, traffic fatalities have been reduced by 69 percent, more than twice the 28 percent drop nationally during the same period. The percentage of fatalities where speed was a contributing factor dropped from 60 percent to 30 percent."

However, other statistics show the opposite. Take, for example, information from the Philadelphia Police Department on The National Motorists Association website: "The number of rear-end collisions has increased at intersections of both Red Lion Road and Grant Avenue since the cameras were installed."

In Portland, Oregon, the numbers show both sides. During a three-year period after the installation of cameras, red-light running citations decreased 10 percent. In addition, there were significantly fewer T-bone accidents. However, the number of rear-end accidents increased by 140 percent, according to The National Motorists Association.

Both sides have accurate information, and it shows that the cameras have both positive and negative effects. 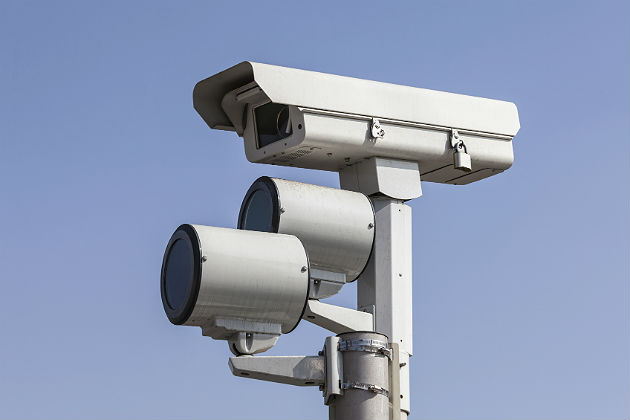 What are the laws?

After widespread expansion in recent years, many cities and states are now debating laws that would restrict red-light cameras.

The Texas Senate just passed a bill that would ban cities from using the cameras based on the driver's inability to speak to their accuser. However, an amendment was recently approved that would exempt camera technology used by law enforcement.

In Illinois, the House approved H.B. 173 — a ban on red-light cameras. However, this bill only bans the cameras in 35 areas outside of Chicago. In Florida, two judges recently dismissed 24,000 pending red-light camera tickets based on a violation of Florida law, according to the Sun-Sentinel.

While some cities and states are halting the use of red-light cameras, others are welcoming their arrival. For example, the community in Fayetteville, North Carolina, is preparing for the arrival of red-light cameras this summer. A total of 11 cameras are being installed at eight intersections in the town, according to WTVD-TV.

One possible new technology could allow officers to radar vehicles driving by, capture the speed of the vehicle, capture the license plate information and then send a ticket in the mail — a replacement for speed cameras where the accuser is a person rather than a camera.

In addition, companies are setting up entire programs for police departments nationwide. John M. Baine, the co-founder of Public Safety First Partners, said his company provides a "specifically tailored program to meet the public safety concerns of a community and to be sure that as a community works to engage the distracted driver and rid their streets of 'speed bullies.'"

Baine's company creates programs designed for the community itself, rather than a one-size-fits-all program. These programs encompass many aspects, including officer-manned and semiportable solutions for both speed and red-light enforcement as well as a defined set of goals for the community.

"This will help to begin to modify the behavior in the specifically targeted areas and enhance net public safety, which eventually may have a bearing on insurance rates in that community," Baine said.

From simple, old-fashioned radar guns to high-tech traffic-enforcement cameras, all law enforcement technology has the same goal — reduce violations, injuries and fatalities on the streets. Even though there is opposition, there is no denying that these technologies have changed the streets and driver behavior.