What does the Fed’s interest rate cut mean for businesses, workers? 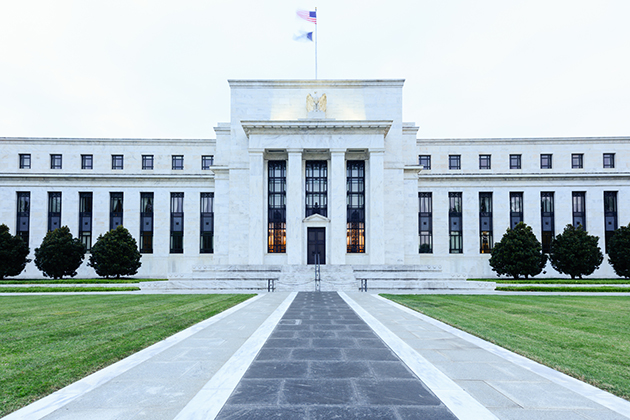 Economic growth is slowing down. The growth in the nation’s gross domestic product declined to 2.1% for the second quarter of 2019 compared with 3.1% for the first quarter.

In part due to this slowdown, the Federal Reserve’s Federal Open Market Committee cut the federal funds rate by a quarter point from 2% to 1.75% on Sept. 18 to bolster economic growth, the labor market and price stability, in keeping with the mission of the central bank.

What does the Fed’s move mean for business and workers?

We turn to the August 2019 Small Business Optimism Index from the National Federation of Independent Business for a sober view of monetary policy.

“Spending and hiring are strong, but a quarter-point reduction will not spur more borrowing and spending,” the statement reads, “especially when expectations for business conditions and sales are falling because of all the news about the coming recession. Cheap money is nice but not if there are fewer opportunities to invest it profitably.”

Meanwhile, in this period of low unemployment that has occurred since the Great Recession ended in mid-2009, racial minorities’ job prospects have improved.

It is worth noting that interest rate-sensitive components of GDP are durable goods, net exports and business investments (i.e., nonresidential fixed investments), according to economist Josh Bivens, director of research at the Economic Policy Institute in Washington, D.C.

It would be reasonable to conclude that the Fed’s rate cuts would spur exports as the slowdown in growth from the 18-month-long U.S.-China trade war of retaliatory tariffs (import taxes) festers. That conflict between the planet’s two biggest economies grabs headlines yet overshadows other crucial factors in Bivens’ view.

Take, for example, previous interest rate hikes by the Fed, such as the seven quarter-point increases in the federal funds rate during 2017 and 2018. Then there is the Tax Cut and Jobs Act of December 2017, which Bivens describes as “an utter waste of resources” for benefitting corporations and the wealthy mostly.

Taken together, the prior rate increases and TCJA deserve more scrutiny for weak economic growth versus the ongoing U.S.-China trade war.

All things equal, the Fed’s lowering of interest rates to reduce borrowing costs makes investments and exports cheaper. This is a positive trend for employers and employees. However, there are other tools besides monetary policy to achieve such broad-based benefits, according to the EPI’s Bivens.

The Commerce Department will release third-quarter GDP data on October 30. Much rides on those numbers for the Fed, business and workers.