What do we know about AT&T’s Hemisphere Project? 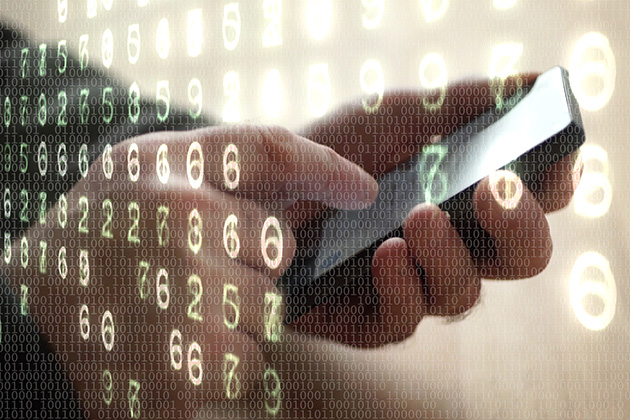 AT&T's Hemisphere Project first came to the public eye via a 2013 article in The New York Times, but a new report in the Daily Beast details the massive scope of the program in what some have declared as "even worse than the Snowden revelations."

Operated by AT&T — for profit — on behalf of federal, state and local law enforcement agencies, Hemisphere is a secret telephone record surveillance program that has been in effect since 1987. Trillions of domestic and international phone call records have been culled, monitored and stored to aid in law enforcement activities.

Each day, about 4 billion records are added to this database. Agencies like the DEA have come under stricter scrutiny for their heavy usage of this data to solve cases and for preemptive analysis for the future.

What has been even more damaging are the police views and comments in these records. Disclosed documents revealed by the Electronic Frontier Foundation's (EFF) Freedom of Information Act (FOIA) lawsuits show that officials view Hemisphere as "Google on steroids" and a "super search engine."

The lawsuits and the resulting debates have also revealed that the same information is treated differently by the government when it comes to the FOIA cases. Government secrecy about the program prevents them from disclosing basic records, for which the EFF is fighting truth and nail.

Critical information from the database can be obtained by federal officials even without getting a warrant or without any judicial oversight. This naturally has led to rising concerns about the Fourth and First Amendment rights of the American public.

Information is key to solving any problem and even more important for preventing one. It is the foundation for investigating everything from murder to medical fraud. As the revelations occurred, AT&T issued a statement that they are bound to provide noncontent information related to customer call records to any government agency. A court order, subpoena or any other mandatory legal process binds not just them, but all communications companies that the government contacts.

But, according to detractors, this massive surveillance program may lead corrupt officials to use or abuse the information at hand and severely threaten core civil liberties. They fear that this is and will be used to specifically target activists and target groups that may stand for issues against the government.

It's not just a matter of Amendment rights and policing needs anymore. The uncertainty that lies in American politics today has given rise to other concerns. As a recent Huffington Post report pointed out, this a minefield of information, and companies like AT&T need to act responsibly about to whom they are handing over access.

In fact, the tumultuous election almost buried this bombshell of news. Both Democratic and Republican parties are aware of its existence, have incubated it and are eager to see this totalitarian framework grow. That coincides with the fact that there has been no public debate about it until now.

When picked up by the right authoritarian leader, it will not just be an effective means to fight crime, but also a loaded gun in the hand of the wrong person. Companies and law enforcement agencies should understand and accept this risk, instead of fighting the truth.