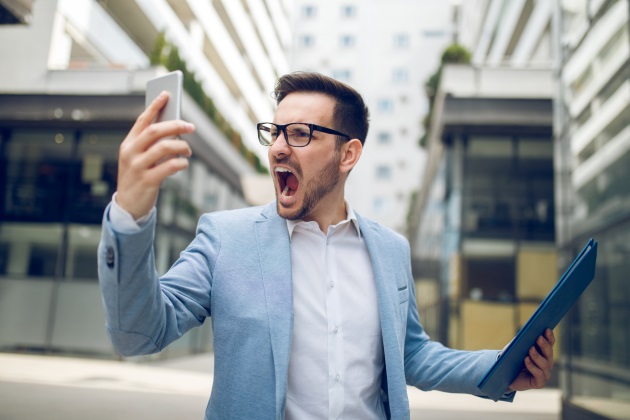 Within the past five years, American society has become increasingly angry, belligerent and aggressive. It may be due to the intense stress of daily life, to fallout from the last recession, to income or racial inequality, to political and regional polarization, to the nature of much popular entertainment, to the fractured news media, to the no-holds barred invective popular on social media — or due to all of them.

Whatever the reasons, as a society we need to look for ways to alleviate and prevent aggression, especially in public spaces. Research shows design can help.

The impact of interior design on inciting or alleviating anger and aggression has not been widely researched. However, some seminal studies have identified key factors that designers should take into consideration when creating spaces for groups of occupants.

One of the earliest is MacIntyre and Homel’s 1997 study of the link between crowding and aggression in nightclubs, entitled "Danger on the Dancefloor." Based on observations conducted at 36 nightclubs, they noted that aggression tended to increase in venues where crowding was exacerbated by inappropriate flow patterns, particularly around high-use or high-density areas, such as entry and exit doors, bars, restrooms, and dance floors.

They recommended that building standards be established to reduce the number of pedestrian cross-flows to minimize abrupt physical contact that could result in an angry or aggressive response.

In addition to crowding, a 2001 literature review of research on violence and crowding by Kumar and Ng found lack of privacy and personal control also could trigger aggressive behaviors. Examining the characteristics of the built environment that affect the mental health of occupants, Evans (2003) also cites studies showing the negative impact of noise, poor indoor air quality and inadequate lighting, as well as crowding.

Interestingly, despite the number of studies and articles on the effects of color on mood and cognitive performance, Evans finds no evidence of color having a negative impact on mental health.

Heerwagen and Hase (2001), in their paper on integrating principles of biophilia in the built environment, discuss how elements from nature associated with threats or vulnerability — what they term "biophobia" — can give rise to occupants’ sense of apprehension or anxiety. These include enclosed spaces, heights, and a sense of gloom caused by poor lighting, and ill-lit perimeters or corners.

Along similar lines, Parashar and Sikawar (2018), who were looking at ways to increase the amount of positive space in an interior environment, warn against creating negative space (such as space that is non-functional), avoiding colors that have a negative association for the occupants, and the use of sharp or pointy shapes. In their study on people’s reactions to objects encountered in the physical environment, Bar and Neta (2006) also conclude that people prefer curved visual objects, as sharp or pointy objects and sharp transitions in contour may convey a sense of threat.

These findings have practical applications for how spaces can be designed to curb emotions that can trigger aggressive behavior. An independent post-occupancy study of a redesign of the accident and emergency department in two British hospitals found that improved signage, wayfinding and spatial clarity contributed to cutting aggression against hospital staff by 50 percent and reduced the incidence of swearing and other offensive language by 25 percent.

A team led by Roger Ulrich recently published the results of a study they conducted in Sweden using a conceptual model developed to reduce aggressive behavior in a psychiatric ward through design of the physical environment. Drawing on previous research demonstrating the link between crowding, stress and aggression, they identified 10 “evidence-grounded” stress-reducing features and compared them against an environment that lacked most of these features.

Staff in the model environment reported a decrease in the use of injections and the use of restraints used to control aggressive behavior. Among the features included in the model are noise control; individual patient rooms with private bathrooms; more personal control in patient rooms and communal areas with movable furniture; nature views, gardens and nature art; and use of daylighting.

By eliminating or diminishing environmental factors that contribute to occupants’ sense of displacement, fear and anxiety, designers can help defuse the negative emotions that can trigger anger and aggressive behavior. At the same time, through positive design, these spaces express a recognition and respect for occupants, acknowledging their needs and preferences, and thereby connecting them to the humanity of others around them.