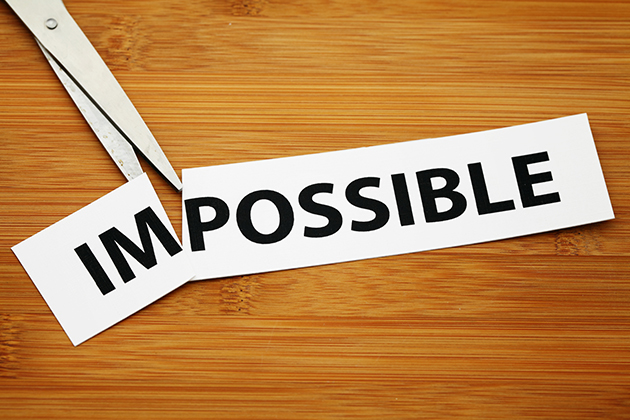 Words. They are powerful and useful, and a key aspect of learning any new language. When it comes to learning a new language, students must absorb individual words and vocabulary — and quite a lot of them — and then figure out how to put those words together into meaningful chunks to create sentences, paragraphs and more.

The challenge lies in teaching students as much vocabulary, syntax, grammar and more as possible, while at the same time teaching them learning strategies and skills they can apply to learn words and language on their own. This article will focus on developing word learning and analysis skills. In next month's article, a focus on building sentences will be presented.

Free and bound morphemes can also be described as bases or roots and affixes. Bases or roots can also be free or bound, such as the base plant, a free base, or the root spect which is a bound base. Words such as spectator and spectacle can be derived from spect, but it does not carry meaning on its own.

Affixes are morphemes that come before or after a base in the form of prefixes and suffixes. Prefixes such as pre-, meaning before, or un-, meaning not, can be added to words to alter the meaning.

Students benefit from instruction in base words, roots and affixes as part of their vocabulary instruction. As they learn these word parts, it helps them to analyze specific unknown words they encounter, and it helps them to determine the meaning of these words. It is impossible to teach students every word they need to learn, but teaching them base words, roots and affixes will allow them to learn many additional words on their own.

A few words of caution, however. Teaching these aspects of specific words is best done in context. It is not as helpful to create a unit on base words, roots and affixes out of the context of learning about specific topics or while reading text.

Additionally, some words appear to have an affix but do not. For example, dismal does not contain the prefix dis-, but rather derives from the Latin dies mali, or evil days. So, while this method is useful, it is not foolproof, and students will at times need to utilize other tools such as context clues or a dictionary to confirm the meanings of unknown words.

There are many ways to introduce the concepts of base words and roots, prefixes and suffixes. Again, teaching them in context as you study the vocabulary of a particular topic in a subject area or in a piece of text is the recommended option. After students have been introduced to the concept, and have learned some bases and affixes, you can have them practice putting together various prefixes, base words or roots, and suffixes to form words.

To do this, create a list of common prefixes, suffixes and base words. Separate them enough on the page so you can print them out and cut them up. After printing out the list, cut up the papers so you have various small pieces of paper, each with a prefix, suffix or base word printed on them.

For example, one piece may have pre-, another may have dis-, while others have -er, -ing, -s, -ous or other suffixes. Include base words such as invent, depict or depend as well.

In the first step, have students sort the word parts into three categories: prefixes, suffixes or bases. Next, have them attempt to create words using one of the affixes with a base word. You can then have the students attempt to add additional affixes, and perhaps even have a playful competition to create words with as many affixes as possible.

After this exercise, demonstrate reading through a section of text, and identify words that contain some of the affixes and bases or roots you have taught and practiced. Point out how those word parts can help identify or clarify the meaning of the word.

The exercises described above can be practiced over time and generally apply to receptive word recognition. As you move to productive language, emphasize to students that affixes cannot be attached to words at random. It is important that they confirm words before committing them to a piece of writing, for example.

Ultimately, students benefit from instruction in, and practice with, affixes, bases and roots. When teaching these in context and allowing students to analyze words by breaking them apart, we can help students build word analysis and attack stills to help them determine the meaning of unknown words. This will help build additional vocabulary, which will in turn help to develop deeper comprehension of text and speech.