Using a second language to land the job 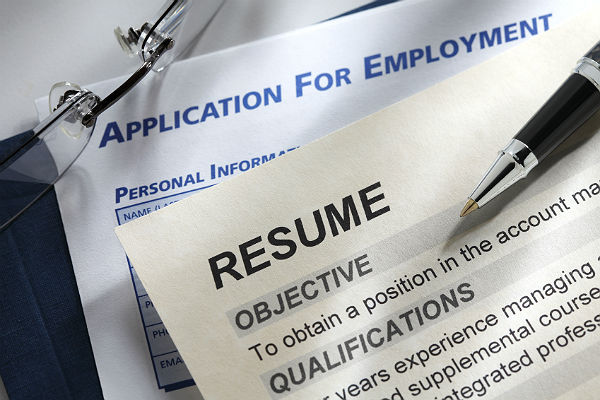 As the economy continues to slowly improve and unemployment levels drop, more and more job seekers are finding the task of getting hired less daunting.

The unemployment rate in the United States was down to 5.5 percent in May — nearly half of what it was five years ago at 9.6 percent in May of 2010. This trend signals a slow, yet steadily growing confidence in the economy and a positive future outlook from many companies.

Now, that doesn't mean a new job will fall into your lap. You'll still need to get noticed.

"Employers are always looking for that extra something in a candidate, even if it’s not required for the role," says recruiter Michael Ziegelbaum, of Infinity Consulting Solutions in Manhattan.

That "extra something" could be anything from being proficient in graphic design to even speaking a second language.

"These are all things most candidates will leave off a resume, especially if the role doesn't specifically call for it," Ziegelbaum says. "And that's a big mistake."

Employers and HR personnel have become increasingly selective in who they hire. No matter how qualified candidates may be, anything extra they can bring to the table — in a competitive job market — is something they absolutely should do.

Most job seekers don't recognize just how much employers see language skills as a benefit. Communicating in a second language demonstrates a cognitive ability that many employers find attractive and deem a valuable asset.

It's estimated that more than half of the world's population — approximately 3.5 billion people — are bilingual. Yet most of them keep it a secret on resumes and in face-to-face interviews.

Now, anyone could simply add a line to his resume stating he speaks a second language, but employers need to be sure. It's safe to say they won't just take your word for it. After all, just because you can perfectly read the entrées off an Italian restaurant's menu doesn’t mean you're bilingual.

You'd likely be better off proving your fluency with a language assessment test to properly verify your speaking, reading, writing or listening abilities. It will go a long way and would remove any uncertainly an employer may have about just how well you communicate in a second language.

Of course, it goes without saying that your experience or related work history (for any job opening) is most vital to successfully land the job, but speaking a second language could be the "extra something" that differentiates you from other candidates vying for the same job.

Stefano Tromba is director of marketing for Language Testing International, the worldwide leader in the development of language proficiency testing. His extensive marketing experience covers various fields and industries that range from sports and hospitality to advertising and executive staffing. He earned his B.A. in media studies and journalism from Queens College (CUNY), is proficient in graphic design and speaks fluent Italian.