US tariffs on Chinese imports grow 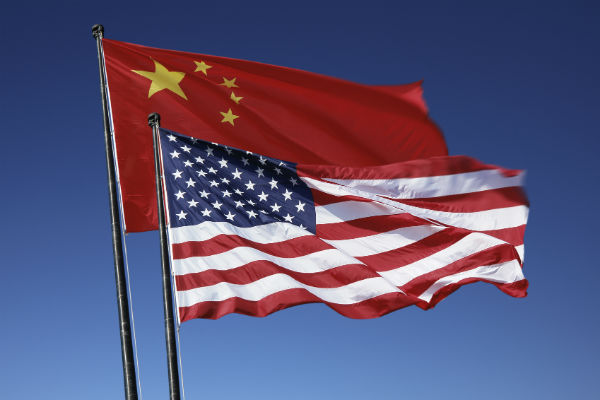 President Trump, angered with now-concluded U.S. trade talks with China, tweeted to praise himself and the new tariffs. "Your all time favorite President got tired of waiting for China to help out and start buying from our FARMERS, the greatest anywhere in the World!"

We turn to Douglas K. Barry, director of communications and publications for the U.S.-China Business Council.

"The tariff increase inflicts significant harm on U.S. industry, farmers and consumers," Barry told MultiBriefs in an email. "American agricultural exports to China are particularly impacted. According to our recent survey, some states' exports were down 50%. The entire American agricultural sector is feeling the stress."

How can this be the case? The Chinese government has imposed tariffs on U.S. farm imports such as soybeans. "Tariffs on U.S. agricultural products imported by Chinese buyers hurt U.S. farmers directly by making their products more expensive for consumers and less competitive," Barry said.

Further, tariffs on Chinese imports to the U.S. hit American importers of those goods, according to him. As a result, American businesses and consumers purchasing from stateside businesses, e.g., wholesalers and retailers, pay higher prices.

Trump has called China’s trade practices unfair, and a motive for imposing higher tariffs on Chinese imports to the U.S. Apparently, there is more to the story.

"This may prove to be another ploy to coerce a trade deal from China's negotiating team," Robert E. Scott, a senior economist with the Economic Policy Institute in Washington, D.C., told MultiBriefs in an email. According to him, that tactic will not remedy the basic problem of the U.S. economy, namely chronic trade deficits, the gap between what America exports to and imports from China.

"The fundamental cause of the trade gap with China is its deliberate currency undervaluation," Scott said. "If we really want to tackle the root cause of growing trade deficits and job loss, we need a president who is willing to tackle an overvalued dollar."

Is Trump such a president? Time will tell.

Further, who benefits from the high value of the dollar? For Scott, the answer is U.S. companies such as Apple, CVS and Walmart invested in China.

"Multinationals make about half of China’s exports," he said. "State-owned and controlled enterprises in China produce most of the rest of their exports, especially in industries like steel, paper and glass, and downstream beneficiaries of massive subsidies in those sectors, such as auto parts."

Moving forward, what is likely to develop in trade talks between the U.S. and China that is significant for stateside firms small, midsize and large? The answer is unclear. What is clear is a problem for commercial enterprises.

In fact, U.S. investment is lagging, according to Dean Baker, senior economist with the Center for Economic and Policy Research in Washington, D.C., as per analysis of gross domestic product data for first-quarter 2019.

The American Enterprise Institute declined a request for comment.