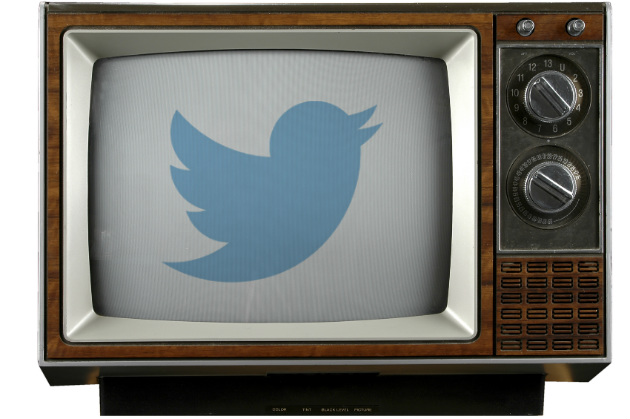 Yes, Twitter started as a social network — way back in 2006. But now Twitter wants you to think of it more as a news source with a social component.

"The clearest use case that is really strong for Twitter is around real-time use. And we've described that as live," said Jack Dorsey, CEO of Twitter, in a recent Fast Company article. "It's not just being able to deliver that news in real time and to do it with speed, faster than anyone else out there. But also to provide this really interesting social commentary around it, so that anyone can comment on what's happening and give their own opinion."

This pivot and rebranding of Twitter makes sense. It's harnessing its greatest strength at a time when a breakthrough is desperately needed. Twitter shares are down more than 28.5 percent from September 2015 while its growth remains slow, on the verge of stagnant. In the first quarter of 2016, Twitter had 310 million monthly active users, a mere 3 percent increase from 2015 Q1. Meanwhile, Snapchat has an estimated 150 million daily active users.

Sources who spoke to reporters at CNBC said, "Revenue is tight, and management is looking at options to save money." They added, "Dorsey is expected to be given a few more quarters to execute his plan."

Now, his focus is clear. He's zeroing in on what Twitter does best — real-time news. In 2015, Pew Research found that the same number of social media users get their news from Facebook and Twitter. But 59 percent of Twitter users kept up with a news event as it was happening. That's nearly double the percentage of those who do so on Facebook.

When a news story is breaking, Twitter becomes the go-to place for information. 40 percent of users say they use Twitter to be alerted to breaking news, according to American Press Institute research.

You've likely seen reporters citing tweets or sharing live video coverage that was originally broadcast on Twitter. Twitter saw that, too, and wanted to do something about it.

Twitter just announced the launch of a new Twitter app for television. Now, anyone with an Apple TV, Amazon Fire TV or Xbox One can "consume the best of Twitter," as the company announced in its press release. More specifically, you can watch all of Twitter's live streaming videos on TV. And, you can also live stream other live content like NFL football games, MLB Media and Bloomberg News.

This feature could help Twitter beat out Facebook as the go-to source for live-streaming video. At the very least, hopefully, this would put Twitter's Periscope ahead in the race for newsworthy live streams. Though, Facebook has been gaining traction there.

We'll all see how this plays out in the long term for Twitter. For now, though, the new Twitter app is live on televisions. Go check it out, and share your thoughts below.