Treating Hepatitis C: The big question no one is asking 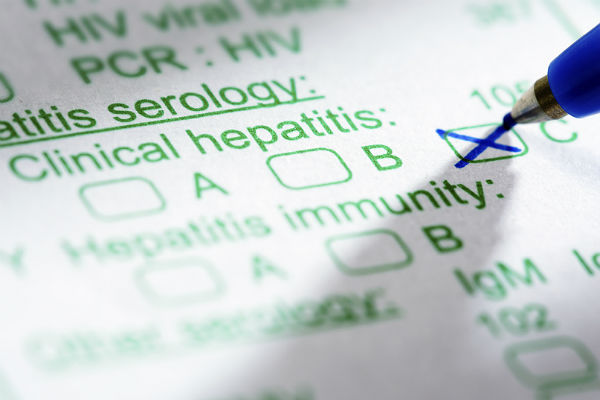 If 2014 will be remembered for anything, pharmaceutically speaking, it will probably be for the impact of the new oral Hepatitis C (HCV) therapies that entered the market.

It began at the tail end of 2013 when Gilead introduced their $1,000-per-pill HCV cure known as Sovaldi (sofosbuvir). This drug, soon accompanied by a few others, has proved to be a game-changer in this space — a virtual cure (or more precisely, a sustained virologic response). Up to 90 percent of patients with an incurable chronic condition can now, in theory, be disease-free.

And it is not just patients who have reason to rejoice. Given these new oral therapies, the long-term costs of managing a patient with Hepatitis C should now begin to slowly decrease. Treating liver cancer and providing liver transplants is a pretty penny, and I have read estimates that put the price tag on these treatments at well over $500,000.

The introduction of these new oral therapies for the treatment of chronic HCV has raised many questions:

But there is one big question that few people seem to be asking: Will these patients become infected again?

In other words, what is the likelihood that these patients, successfully cured, will eventually become reinfected with HCV? If so, how many and how soon? And then what will be the appropriate response?

Scientifically and medically speaking there is nothing about these new oral treatments that will prevent reinfection. They are not immunizations and won't protect against future exposure. And, as we know, there is no currently available vaccine for preventing Hepatitis C.

The most frequent way that new cases of HCV are contracted today is through shared needles. In other words, we are talking primarily about those addicted to heroin or other drugs of abuse. Additionally, though less commonly, the disease can be spread through sexual contact. Approximately 25 percent of patients with HIV also have HCV.

Curing someone with chronic HCV — all other things being equal — is arguably a win-win scenario for both the patient and the insurance company. Many patients with chronic HCV will develop some form of liver disease, including cancer or cirrhosis. Some will need liver transplants. Putting up $85,000 to $100,000 now to potentially save $500,000 or more in the future is a financial no-brainer.

But what happens if/when a cured patient gets infected again? Relapse rates for drug addiction are alarmingly high, ranging between 50 percent and 90 percent, depending on the study.

How will insurance companies respond to treatment requests from patients who have previously been cured? Will such patients be excluded from future treatments? And in a society where someone can change health plans on a yearly basis, how do we prevent the possibility of "curing" the same person for the same illness over and over again?

What about certain patient populations with a higher reinfection rate? According to some studies, the reinfection rate among homosexual men is "very high" (per Dr. Thomas Martin, in a Medscape Interview back in April of 2014). Should these patients be treated differently than other HCV infected patients when it comes to determining who gets treated?

We are way too early in the treatment of HCV with these new oral therapies to have good answers to these questions. But they are questions that health plans, and the medical community at large, will have to deal with. All of the projections about cost savings that will be achieved down the road by curing HCV hang on some pretty risky assumptions at the moment.

I hope these issues will ultimately drive those with a vested interest in HCV treatments to develop better rehabilitation options. We need more studies to determine the best way to help patients, acknowledging that "help" may mean more than just achieving a one-time cure.

Last year we took some big steps forward in treating a big problem. Whether reinfection becomes a factor will, in some ways, determine whether we also took a few steps back.