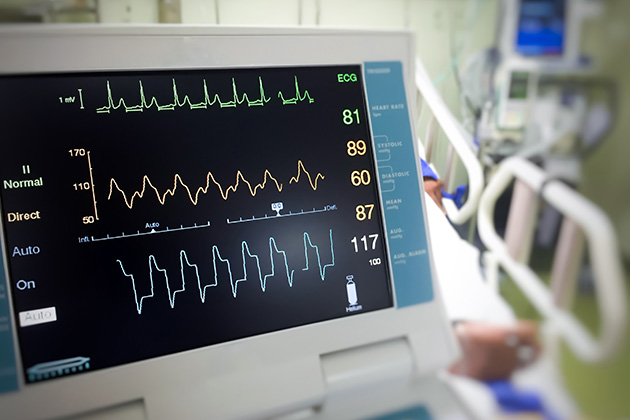 Heart attack patients living in states that allow direct transport to hospitals offering percutaneous coronary intervention (PCI) receive lifesaving treatment sooner than do those in states where ambulances deliver patients to the nearest hospital, according to a new study.

The study, published in the American Heart Association’s journal report, "Circulation: Cardiovascular Intervention," compares time to treatment in patients suffering from acute ST-elevation myocardial infarction (STEMI), which is the most severe manifestation of coronary artery disease.

Time to treatment with PCI in STEMI cases is a critical determinant of patient outcomes. Delays can increase mortality rates.

The study shows that STEMI patients have shorter times to treatment if they live in states that allow EMS to bypass hospitals that do not offer PCI and go instead to PCI-capable institutions.

While it may seem more time-efficient to take patients to the closest hospital, new research suggests that taking patients directly to a PCI-capable hospital may improve patient outcomes, even if it means driving past a closer emergency department (ED).

Reducing time to PCI treatment is the most critical factor in improving patient survival. While PCI is the preferred treatment to open blocked arteries, not all hospitals have the specialized capability to perform the procedure.

According to American College of Cardiology (ACC)/American Heart Association (AHA) guidelines, patients should receive PCI within 90 minutes or less from their first medical contact if they are taken directly to a PCI-capable facility, and within 120 minutes or less if they arrive at a non-PCI hospital then transferred.

The researchers analyzed information from 19,287 patients who received treatment at 379 hospitals in 12 states. The investigators compared time to treatment for STEMI patients receiving care in 2013 and 2014 in six states with bypass policies with treatment times for patients in six states without such policies.

Critical delays in treatment occur in patients taken to nearby non-specializing hospitals because of the need an initial evaluation before being sent to a facility offering PCI.

The American Heart Association’s Mission: Lifeline program funded the study. The program’s mission is to transform care for patients with high-risk, time-sensitive emergencies.