Top US manufacturing cities in surprising locales but still vulnerable 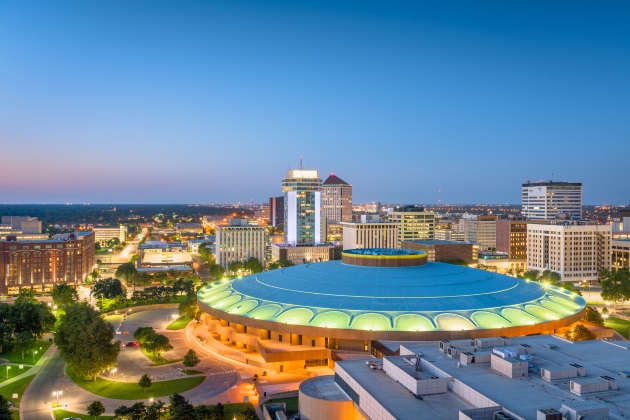 Wichita, Kansas' aviation industry helps make it the No. 1 manufacturing city in the U.S.

When we think about the quality of life in U.S. cities, we think about affordable housing, good schools and hospitals, strong public services, excellent parks, bike paths, and cultural resources.

And of course, there’s the employment factor. Usually, larger cities offer more employment stability because there are simply more jobs. But this is changing now that manufacturing jobs are more readily available in cities with populations under 700,000.

On that note, what do Wichita, Kansas; Fort Wayne, Indiana; Battle Creek, Michigan; Toledo, Ohio; and even Portland, Oregon, all have in common? A new report on U.S. manufacturing jobs by Chicago’s Digital Third Coast can answer that. They are all part of a manufacturing shift towards smaller U.S. cities.

Wichita, Kansas, tops this list. This Midwestern city with a population under 400,000 doesn’t garner much attention unless you follow aircraft manufacturing.

In fact, Wichita happens to be known as the "Air Capital of the World."

Wichita is also connected to the troubling news of last week’s devastating Boeing 737 MAX 8 crash in Ethiopia. Boeing was a stronghold for 85 years in the Wichita aircraft manufacturing sector until the company largely departed six years ago.

People were shocked by Boeing’s 2012 announcement that it would be leaving Kansas and taking over 2,000 jobs with it. Its position in the Wichita community was reinforced by a cozy relationship with the U.S. military dating back to World War II, when it built "trainers and the B-29 Superfortress."

One year prior to this announcement, the company was celebrating a huge Air Force contract to be an aerial tanker finishing center.

Boeing’s major manufacturing hub is in Renton, Washington, a suburb of Seattle. Seattle ranks 18th in the best manufacturing cities list, while Washington also has other ranked cities, including Tacoma (30), Bellingham (26), and Mount Vernon (21).

Less renowned than Seattle is Fort Wayne, Indiana, which ranks second on the list. The city hosts General Motors (GM), one of the top employers in the city, with 3,000 employees at a 2.5 million-square-foot plant. 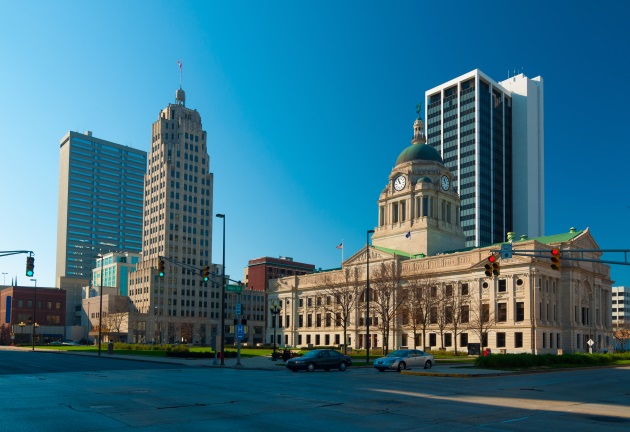 Fort Wayne comes in right behind Wichita in the ranking.

Speaking of GM, the company ended production at its Toledo, Ohio, plant in early March. Toledo ranks fourth on the list. Several years ago, the company employed over 4,000 people there.

Finally, we consider that there are very few East Coast cities listed here. Most are in the West, South or Midwest. One eastern city, Reading, Pennsylvania, did make the list with East Penn manufacturing supplying jobs at the "largest single site lead battery manufacturing facility in the world."

When considering this updated list of manufacturing cities, we see that while smaller cities offer a strong manufacturing sector alternative to sprawling metro centers, they are still vulnerable to surprise market changes brought on by unexpected events like plane crashes and plant closures. It is also interesting to consider how many of these cities listed are involved in new technology, like additive manufacturing, and green initiatives.