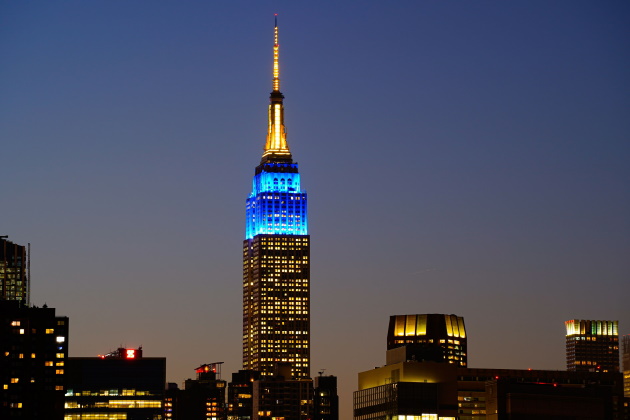 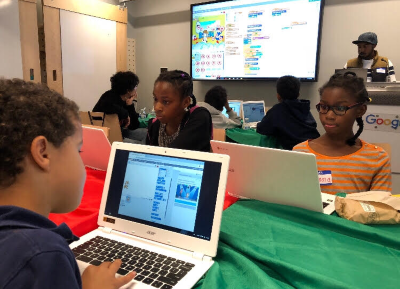 Keeping students in attendance at their after-school programs is an obvious prerequisite to all the positive outcomes mentioned so far. Hollis’ insight into what captivates youth helps prevent students, who may be struggling with math and science, from getting discouraged or bored.