The unintended consequences of the new overtime rules 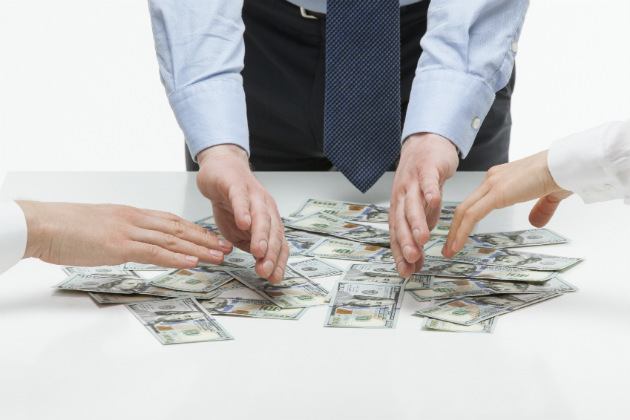 From The Washington Post on May 20: "The Obama administration unveiled a new rule Wednesday that will make millions of middle-income workers eligible for overtime pay, a move that delivers a long-sought victory for labor groups.

"The regulations, which were last updated more than a decade ago, would let full-time salaried employees earn overtime if they make up to $47,476 a year, more than double the current threshold of $23,660 a year. The Labor Department estimates that the rule would boost the pay of 4.2 million additional workers.

"The change is scheduled to take effect Dec. 1."

The argument for the regulations

Proponents of the new regulations argue that many workers being paid a salary ("overtime exempt") between $23,660 and $47,476 are unfairly denied overtime compensation afforded to hourly workers ("nonexempt"). This move is being hailed as a way to put more money in the pockets of low- and middle-income Americans.

About 35 percent of salaried workers will be affected (according to The Washington Post article), up from 7 percent today. This will be the third time during the past 40 years that the thresholds will be adjusted.

Who is happy with the regulations?

How Johnny Lunchbucket is affected

Meet Johnny Lunchbucket. He's a first-level supervisor in a call center earning $41,600 per year. Johnny works an average of 50 hours per week.

So he does a quick calculation and divides his $41,600 salary by 52 weeks for a weekly rate of $800. Since he will now be eligible for overtime on the 10 hours over 40 worked each week, he expects to see an increase in his weekly pay of about $80 gross.

Yes, he will now be required to punch in and punch out for the exact hours he works, but $80 per week seems a good return for having to do this.

Thousands of associations looking out for the interests of employers have been advising employers how to manage their way through the regulations. I do not believe employers will use the new regulations as an opportunity to raise the wages of everyone affected.

For one thing, the new regulations will place a significant administrative burden on employers to comply, which indirectly raises the employer's costs — and guess who winds up paying for those increased costs of compliance? Customers and employees.

Here are some possible unintended consequences that might result:

1. Johnny's employer will move to keep his total annual compensation at the same preregulation levels.

Johnny earns a salary of $41,600 and averages 50 hours per week. His employer may opt to assign him a new hourly rate of $14.55 to avoid increasing Johnny's overall annual compensation.

2. Johnny loses his previous time off flexibility and must now work overtime hours to get paid the same amount as before.

When Johnny was salaried, he worked under 50 hours some weeks. Like most of us, he took time off during the week and was paid at his full salaried rate. Under the old system, he could go to a doctor's visit and not lose pay for the two hours that day he took off to see the doctor.

Under the new regulations, if you don't work, you don't get paid for it. For Johnny, the two hours off comes out of overtime hours, paid at a higher rate.

3. Johnny loses the premium on his paid time off.

Vacation, sick time, personal days, bereavement — all the typical paid time off. Now that he is an hourly employee, paid time off is (and will be) based on regular time, not overtime-inflated. So he will be paid less per week (or day) for his paid time off.

Unless his employer decides to pay Johnny at a higher rate, he will lose whenever he takes paid time off.

4. Johnny now has to manage his time off more intelligently.

Realizing that he stands to lose the overtime benefit on his time off, Johnny faces a new burden that affects both him and his family as they plan vacation time. The timing of all of his paid time off most likely will reduce his compensation for that time period unless his employer agrees to allow him to work overtime in that same week as his paid time off, which is not required under the regulations.

Furthermore, there is no employer requirement to offer overtime work. To the contrary, many employers may want to limit overtime hours in order to reduce costs.

5. Johnny's employer may pursue alternatives to having Johnny work more than 40 hours per week.

This is one view of what could happen. I realize it might be quite unpopular with some who read it, so I would love to hear your thoughts about what you think will happen.