The sooner you start, the better off you’ll be 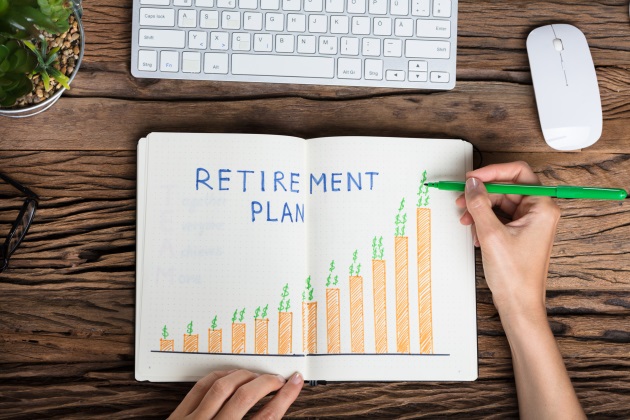 When’s the Best Time to Begin Investing for Retirement?

Someday, you’ll retire. When you do, how will you finance your retirement? And when should you start?

You may think, "In a few years I’ll start paying into a 401(k), IRA or Keogh. Right now, I’m paying off student loans, saving to buy a car for a commute and trying to get a little money set aside for emergencies. Beginning to invest for retirement can wait a few years, until I’ll have more money."

If you’ve decided to wait, you’re not alone. Only about half of all Americans have any kind of retirement plan.

For over a decade, the number of Americans participating in retirement plans has actually declined. In 2001, about 60 percent of workers participated in some kind of contribution plan. By 2013, that percentage had declined to 53 percent.

Many who do save for retirement put off funding a retirement account for years after they begin working. As a consequence, one in three Americans have less than $5,000 saved for retirement, and many more worry that they won’t have enough.

Using the 4 percent rule of thumb for retirement account withdrawals and adding to it the average $16,464 average Social Security benefit gives a retiree $24,400 a year to live on, an amount that makes Parisian vacations highly unlikely. Realistically, it’s probably not enough to get by on in any large American city.

If you haven’t already started investing for your retirement, the best time to begin is now. The earlier you start, the better off you’ll be. It makes a bigger difference than you may think.

What Happens When You Start Early

To keep things simple for the moment, assume your employer doesn’t match contributions. You put in $200 each month and you do that for 16 years. Then you stop. How much money will you have in your 401(k)?

Your contributions total $38,400, which your 401(k) administrator puts into an S&P 500 index fund — a fund of 500 stocks of the largest U.S. corporations. The average stock market return on the S&P 500 over nearly a hundred years has been about 10 percent. For various reasons, it’s more reasonable to calculate your gains using a somewhat lower figure of 7 percent.

However, you’re still only 39 years old. Even though you stop investing at 39 (but in reality, please don’t stop), your money continues compounding at 7 percent for another 26 years. Although your total contributions were only $38,400, when you reach 65 there’ll be $615,926 in your IRA — a 16-fold gain. 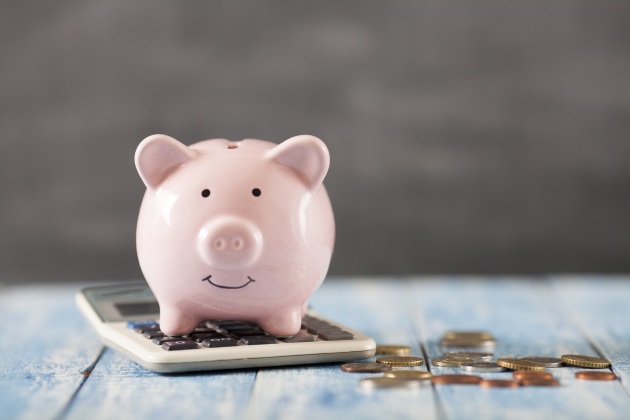 What Happens When You Wait

Let’s now assume you don’t start saving for retirement when you’re 23, but instead wait "until I can afford it." By the time you’re 40, you’re ready. Because you’re earning more now, you can invest $400 each month, twice as much as you invested in the earlier example. You keep on investing at that rate until you’re 65, so 25 years in all. You’ll then have $325,964 in your retirement account.

This is a nearly astonishing difference. In the first example, you invest only $200 each month for 16 years and at retirement you have $615,926. In the second example, you invest $400 each month, twice as much, for 25 years, an additional 9 years of investing, but you end up with only $325,964, more than a quarter-million dollars less! Investing early accounts for the huge difference.

The Power of Compounded Returns

Exponential returns of this kind eventually grow at dizzying and eventually implausible rates. How implausible? If you invested $100 at an annual rate of 10 percent, the lucky heir who inherits the account 100 years later would be a millionaire, with $1,378,068.

Let’s not worry about this family’s money problems, but this is why getting your retirement account started early is so important. Your money needs time to grow. And there is at least one more good reason for opening a 401(k) as early as you can.

In the examples above, we assumed that your employer made no 401(k) contributions. But chances are that your employer will contribute to your 401(k). According to the Bureau of Labor Statistics, about half of U.S. employers who offer 401(k) plans do. The most common way is by matching your own contribution up to a certain percentage of your annual salary — 3.5 percent on average.