The social cost of doing business 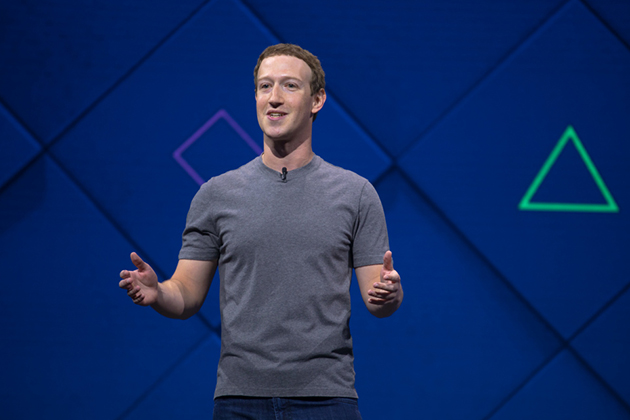 The debate over corporate personhood continues to rage on, but it brings up a larger societal question in the process: Should businesses wade into charged sociopolitical issues?

The natural inclination is to avoid liability wherever possible, and that definitely stretches into expressions and "taking sides" for most businesses, whose leaders prefer to stay as neutral as possible in the public eye. For others, however, it falls into three basic categories: it's an integral part of the business or brand, it feels unavoidable so they're preemptively getting involved, or they're put on the spot and need to respond immediately.

Do you know how your company would express itself in these three situations?

What do you stand for?

Elon Musk, the man behind Tesla, SpaceX and The Boring Company, is one of the most polarizing modern-day figures in business today. He also has no qualms about inserting his own morals and ideals into the way his companies are run.

When the Cambridge Analytica issue reared its ugly head, Musk responded to a public challenge by immediately pulling down his companies' pages on Facebook. While it may seem sudden, there's something to be said for the courage of convictions. It was a swift, visible move that served to further conflate the line between man and brand where Tesla's family of companies is concerned.

What is your company prepared to do when challenged on your governing philosophies?

Why choose that side?

Delta found itself in the middle of a tense standoff in the hearts and minds of Americans recently. When it chose to rescind its discount partnership agreement with the National Rifle Association (NRA), it ran afoul of some extremely vocal pro-gun groups.

One of those, unfortunately for Delta, had an ear and hand that went beyond the civilian level. Even though the impact of the NRA discount being rescinded was minimal, the ripples it caused cost the company - and the airline industry in Georgia — a $50 million tax exemption on jet fuel when politics got involved.

Is your company ready to absorb the impact of its decisions?

Why didn't you do something earlier?

Cambridge Analytica and the ensuing chaos over mishandling of Facebook's user data have been splashed across every headline imaginable. Mark Zuckerberg, CEO and ubiquitous face of the social media company, found himself in an uncomfortable spotlight in the process. He responded with the usual toolkit of crisis triage: promises to look into it, to do better, to put protections in place to ensure it doesn't happen again.

Ride-sharing company Uber could decidedly commiserate with the embattled king of social media. They, too, found themselves on the wrong end of multiple scandals recently, ones that fell squarely into the growing #MeToo movement against sexism and sexual harassment.

In both cases, the response — be it timing, lack of substance or lack of sincerity — doesn't seem to be making much headway against the social rift between company and customers. Are you prepared to respond quickly and decisively, as a company, to social issues and employee misbehavior?

Knowing the answers to these questions will help your company navigate the often-choppy waters of scandal and controversy with a clear mind and a straightforward plan. With the potential pitfalls of a social misstep growing in number every day, it's more important than ever to have a direction to fall back on.

While politics and philosophy don't have to direct every move your company makes, being aware of them will help you create a stable brand that can't be easily toppled by a rogue headline or a lone employee acting in bad faith.