The relationship of stress and fatigue on law enforcement officers 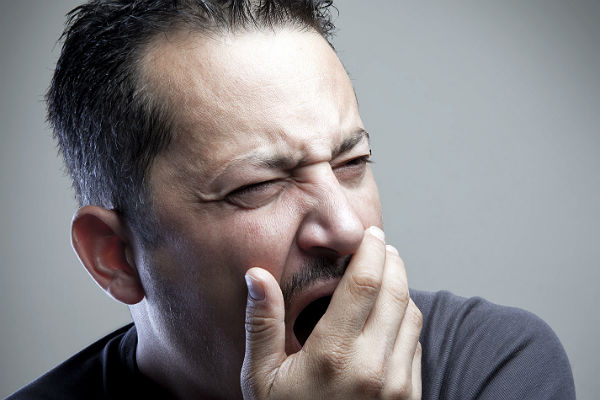 Law enforcement officers recognize that stress is part of the profession and working conditions.

In the past, police culture did not even recognize stress as a problem affecting officers. We now know that unmanaged stress can lead to anxiety, depression and post-traumatic stress disorder (PTSD). What many officers might not be aware of are the long-term effects of chronic fatigue and the relationship between stress and fatigue.

Not getting enough rest and not eating properly to fuel the body can increase the effects of fatigue. Being fatigued while on duty causes many issues such as poor decision-making and other cognitive task difficulties. Being sleepy on duty is a known deadly error that leads to complacency and increased accidents.

When stress is preventing normal sleep times (6-8 hours recommended), an officer can quickly encounter sleep deprivation. A study conducted by Scott Senjo in 2011 compared the effects of sleep deprivation to excessive drinking of alcohol.

The effects of sleep deprivation on a driver are the same as if he were driving under the influence of alcohol and drugs — because the symptoms are similar, such as impaired speech, inability to balance, impaired hand-eye coordination and falling asleep behind the wheel. When officers are constantly fatigued, they do not find the time after their shift to unwind, change gears and enjoy their time away from the job.

Effects of fatigue on performance

A Polish study on police officer fatigue in 2012 revealed the following alarming facts.

With the current departmental manpower issues across the country, already-overworked officers continue to work double shifts, special patrol details and second jobs. Officers are willing to sacrifice their health and safety by accepting the increased workload to provide extra income for their families.

It is the reasonability of elected officials and senior law enforcement to bring responsible balance through policies supported by research. Recent studies show that police culture still supports the mentality that working more is better for your career, despite the data that chronic fatigue causes serious performance and health issues.

The Polish study also tells us that chronic fatigue affects the mental and physical health of police officers.

Law enforcement working conditions are most likely not going to change with the realities of the current economy. The things officers can control are how they chose to react to stressful incidents and acknowledging that fatigue plays a direct role on personal stress levels. Officers react as they were trained when they are properly rested and alert.

There are several steps that the officer can take to reduce personal fatigue. Law enforcement officers can: