The relationship between physical activity and brain function 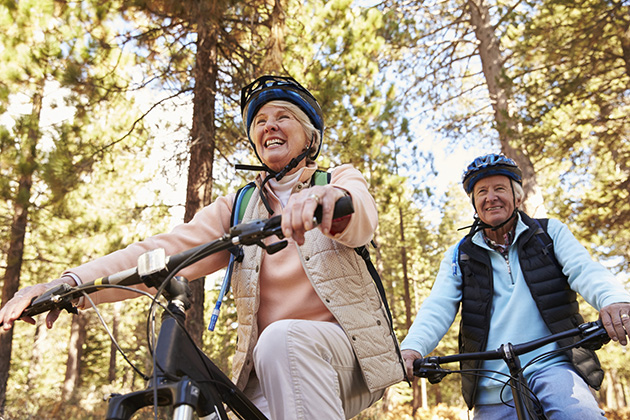 We have all heard and read the advice about feeling, thinking and performing better overall — drink more water, exercise, eat more fruits and vegetables, meditate and get enough sleep. While we all have good intentions, how many of us really follow this advice on a regular basis?

As we age, our lifestyles and health-enhancing behaviors help preserve our executive function. Research has suggested that executive functions facilitate participation in a broad range of healthy behaviors that include physical activity, a healthy diet low in fatty foods and the avoidance of tobacco and alcohol.

In addition to these healthy behaviors, executive function is also likely to be necessary for the initiation and maintenance of such behaviors. Studies document that the protective effect of exercise and of avoiding smoking and excessive alcohol consumption bolsters cognitive functioning into our advanced years.

In fact, studies support altered patterns of brain activity in older versus younger adults performing cognitive function. Certainly, we have noted that older persons often drive more slowly, hold up that check-out line or take longer to complete a task at the office. So, how exactly can increased physical activity help?

First, they examined the cross-sectional association between physical activity and executive functioning for individuals across four study waves, using multilevel modeling adjusting for age, sex, education, wealth and long-standing illness. The researchers then examined how changes in physical activity related to simultaneous changes in executive functioning by conducting a fixed effects analysis.

According to the researchers, physical activity may influence cognitive function via brain angiogensis, which is thought to be stimulated by increased blood flow to the brain during exercise, thereby facilitating increased growth and functioning of many of the brain structures and processes responsible for cognition, processes promoted by physical activity.

In a rapidly aging population, behaviors that slow or improve cognitive decline are important and will ultimately help older people continue to live independently. Health-enhancing behaviors — including physical activity and a healthy diet — will help us sustain efficient executive functions and good health, especially over time.