The pros and cons of promotions for women leaders 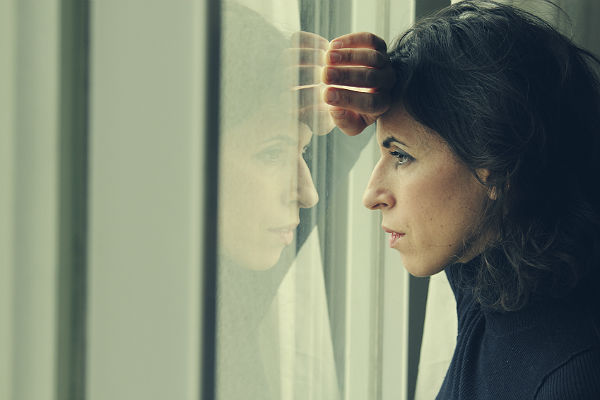 Getting a promotion is one of the unheralded rewards in the ladder of success. A recent

"Women are underrepresented in most high-level positions in organizations," the study cited. "Though a great deal of research has provided evidence that bias and discrimination give rise to and perpetuate this gender disparity, in the current research we explore another explanation: men and women view professional advancement differently, and their views affect their decisions to climb the corporate ladder (or not)."

Women have relevant issues to consider, such as work-life balance, child care and the disparity between the genders regarding promotions. This study focused on what would influence a woman to pursue a promotion, along with the goals that would be addressed in their particular occupation.

"We find that, compared to men, women have a higher number of life goals, place less importance on power-related goals, associate more negative outcomes (e.g., goal conflict and tradeoffs) with high-power positions, perceive power as less desirable though equally attainable, and are less likely to take advantage of opportunities for professional advancement," the study concluded.

When I worked for the federal government, I tried for a number of years to get promotions. I was successful only one time, and I became a first-line supervisor and held that position for four years until a reorganization occurred and I was needed elsewhere within the organization.

My goal throughout my career was to advance to a high-level position. I had done all the training, got the required degrees to include a master's in information management. While I was a supervisor, I would confer with my department head on new challenges to undertake. From time to time, I would be handed a challenge, such as when a crisis occurred.

My team came through every time. However, even though my boss believed in my abilities (I was the only female supervisor my department), I was never able to get past the grade I was in. There were never many upward positions in the organization. I did try outside the organization many times, and the job either would go to a male or be canceled.

These factors are not unique in the government, but are also prevalent throughout the business world. The study realizes "profound and consistent gender gap," which makes harder for women to want to apply for promotions.

I was consistently bombarded with this gender gap. I understood the goals of the organization and made sure I was a leader that my people could come to and help to grow them along the way.

However, this was not enough, and I eventually left the organization for a lateral position, which proofed to be a career-ender and resulted in my retirement. I was married at the time (since widowed) and taking care of a sick husband, but this never deterred me from pursuing advancement in the government. In fact, my late husband encouraged me to continue to try for the next level.

The study indicates, "Our findings break new ground by documenting a previously unstudied supply-side phenomenon: compared to men, women have more life goals that make achieving high-power positions at work seem less desirable (but equally attainable). Therefore, women may not assume high-level positions in organizations — at least in part — because they desire other things as well."

My life goal was to advance in my career. However, at the same time I had to realize there were limitations to this goal, due to unforeseen circumstances beyond my control. It was important that my family was taken care of first, and the job was second.

For most women, this is probably the linchpin of being a working woman. Men want to take care of their families, but it falls more often than not on the women to take care of running a household.

I found the positive side of the promotion helped me to be the best leader I could be. The negative side was the gender gap that always was present for further advancement. This should not be a deterrent but a challenge for women to strive to get that promotion, for women are up to the challenge.