The party may soon be over for air medical companies 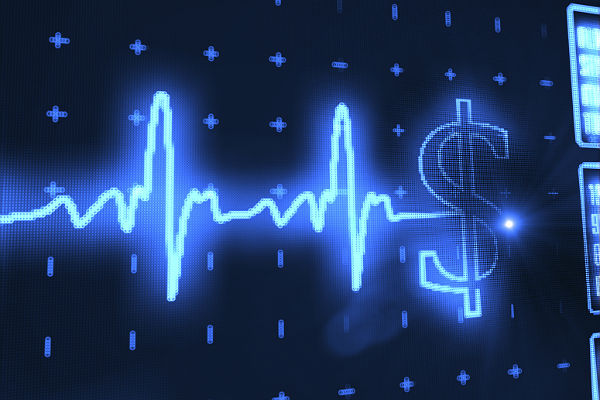 If you couldn't tell by the score, you could tell by the song. On the old television broadcasts of "Monday Night Football," during garbage time in the fourth quarter — that point when the game's outcome was settled beyond all doubt — announcer Don Meredith, drawling off-key and without accompaniment, would croak out the old Willie Nelson country western standard, "Turn out the lights, the par-ty's o-o-ver ..."

And for private air medical in this country — and perhaps the private healthcare system in general — the party may soon be over. How can you tell?

Once a consideration in the formulation of healthcare policy, they are now controlling it. The larger healthcare system continues to collapse onto itself like an inverted wedding cake as it lurches in fits and starts toward a single-payer eventuality. Meanwhile, the Brooks Brothers set is facilitating a Baltimore-style looting of the neighborhood block-by-block.

So far, air ambulance companies have been able to rebuff caps, claiming they are governed by the federal Airline Deregulation Act and thereby exempted from state ambulance laws. But don't expect that argument to necessarily hold up if, especially in this political climate, it would hit a Supreme Court that validated the Affordable Care Act.

For his part, President Barack Obama is proposing a final budget provision that would eliminate the practice of "balance billing" privately insured medical patients, potentially removing them from the air medical versus insurance company wars. And in some states, limited detente is breaking out between air medical companies and insurers.

In March, PHI Air Medical came to terms with Maryland's CareFirst BlueCross BlueShield on a reimbursement deal that protects patients. But for now, the problem of affordable air medical transport remains largely unsolved against the backdrop of a badly strained national healthcare system.