The online epidemic of cyberbullying 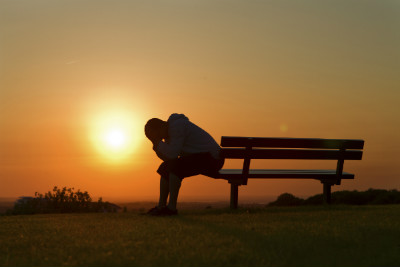 Bullying has been a serious problem in schools and neighborhoods for as long as anyone can remember, and adolescents and teens are at the highest risk for becoming victims of this behavior.

In junior high and high school, when kids are between the ages of 13 and 17, they often encounter malicious behavior from other students — either as a victim or an observer. Bullying behavior can include: rumors, gossip, teasing, fighting, pranks and pretty much anything else that's intentional and downright mean.

In recent years, a new and even more damaging form of bullying has emerged — cyberbullying. Cyberbullying is defined as "willful and repeated harm (i.e. harassing, humiliating, or threatening text or images) inflicted through the Internet, interactive technologies or mobile phones." Can you guess where a large portion of cyberbullying takes place? If you said social media, you're absolutely right.

Sites like Facebook and Twitter have taken over as the go-to places for cyberbullies to strike. Only 1 in 10 victims report this abuse to their parents, which means the majority of those targeted are suffering in silence.

As kids soon head back to school after summer vacation, it is now more important than ever that parents and teachers understand cyberbullying in order to prevent children from being victimized this school year. Check out the infographic below to get all the facts, and learn what you can do to protect children from being tormented online.

Ashley Welter was born and raised in sunny San Diego. After graduating from UCSD, she worked as a marketing coordinator in the hospitality industry before switching gears to pursue a career as a full-time writer. When she's not working, you can find her on the beach or out and about enjoying all that her beautiful hometown has to offer.