The one thing you can do today to bring in talent 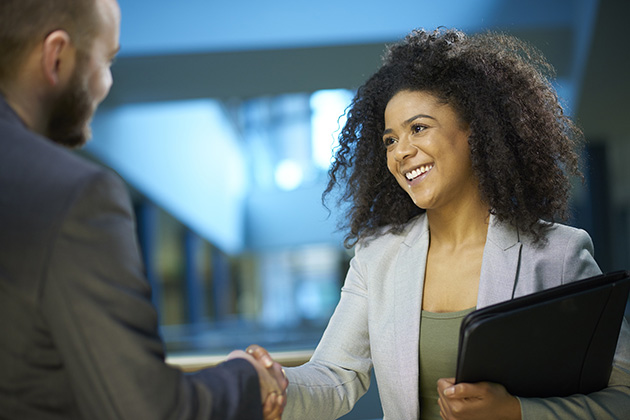 No doesn't always mean no. Here's what I mean by this.

My 20-year-old son was interviewing for his first co-op job and was rejected from a company that is now his employer. This never would have happened had he not reached out to them and reapplied.

When he did, the company immediately contacted him and extended an offer, which he accepted. He later learned he was considered an alternate candidate, meaning he was next in line if another co-op student turned down their offer, which is what happened.

You're probably hearing a lot of "no's" these days when extending job offers to candidates, given how hot the market is for talent. Most of you have accepted this and moved on. This is a huge mistake and one that can be easily rectified.

Keep this in mind:

Let's say you made a job offer about a month ago and the candidate declined. These days, it's easy to reach out to people through LinkedIn's In-mail with a, "Hey, how's your new job going?" message, followed by, "Any chance we can grab a coffee?"

Candidates accept positions all the time, only to find that the job they thought they were accepting doesn't even closely resemble the job that was described. In fact, in a recent Korn Ferry survey, one of the top reasons new hires gave for leaving a company is their role isn’t what they expected and working for the company was different than they thought it would be.

So what does this mean for you?

You've been given a second chance. Take it!

Here's what I want you to do today:

You may be thinking, "Roberta, this is way too easy." And if that's what you're thinking, you're right. However, to be successful at this, you have to have discipline. Do this weekly. Let me know how you fare.