The number of pediatric concussions may be significantly underestimated 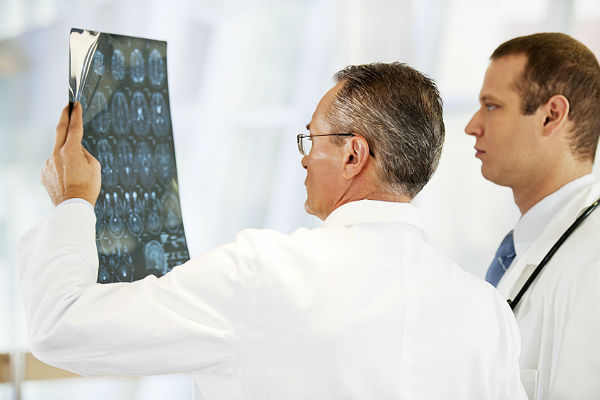 The number of pediatric concussions may be substantially greater than what is reported in the United States, according to a recent study in JAMA Pediatrics.

Researchers from The Children's Hospital of Philadelphia (CHOP) and the Centers for Disease Control and Prevention (CDC) enrolled 8,083 patients into the study. Participants were aged 0 to 17, and their median age was 13.

Participants had at least one clinical visit for concussion within CHOP's pediatric network of primary care, specialty care, emergency department and hospital, and were entered into CHOP's electronic health record for concussion from July 1, 2010, to June 30, 2014.

The researchers also noted primary care visits increased 13 percent as the point of entry over the four years of the study, with a corresponding 16 percent decrease in entries through the ED. These findings are significant because most national statistics include only data from emergency departments or reports from high school or college athletic associations.

Emergency departments treated an estimated 248,418 children in 2009 for concussion and traumatic brain injuries associated with sports and recreation, according to the CDC. The results of the study suggest these statistics do not accurately reflect the actual burden of pediatric concussion.

If ED diagnoses represent only 15 percent of all concussion diagnoses, for example, statistics may grossly underestimate the actual number of child and youth concussions occurring each year in the United States. Furthermore, a third of those diagnosed with concussion were under the age of 12, which suggests existing surveillance systems focusing on high school athletes miss significant portions of the concussion population.

The results of the study also highlight the importance of providing primary care providers with targeted training and resources for pediatric concussions. Primary care practices can typically see injured patients sooner and therefore get them on the right treatment path earlier. Early diagnosis and treatment are essential to recovery from concussion.

"We need surveillance that better captures concussions that occur in children and adolescents," Debra Houry, MD, MPH, director of the CDC's National Center for Injury Prevention and Control, said in a press release issued by CHOP.

"Better estimates of the number, causes and outcomes of concussion will allow us to more effectively prevent and treat them, which is a priority area for CDC's Injury Center."