The next frontier: Mining the deep sea 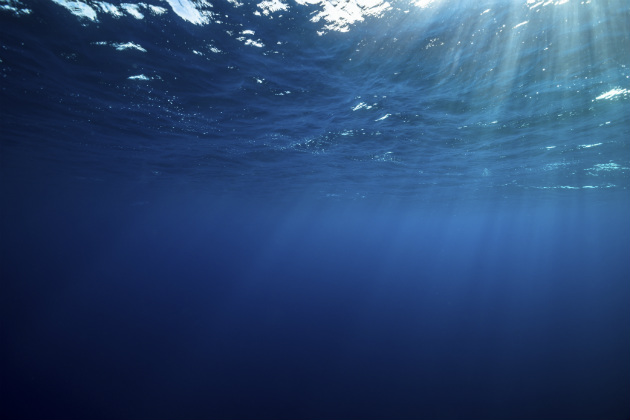 As we continue consuming metals and rare earths at the same speed as today, we could run out of existing resources 20 years' time, according to an estimate of current resources and reserves worldwide.

Rare earths are the basis for state-of-the-art renewable technology like solar panels. And replacing oil, gas and coal with existing renewable energy technology would require the extraction of rare earths to increase by 700 percent over the next 25 years, according to the latest MIT research.

Given this pressing demand and following the commodity price boom between 2009-2013, companies have been venturing ever deeper to extract those minerals that are harder to catch on the surface. We are talking about deep sea mining.

Already more than 60 years ago, John Mero, a professor of mineral technology at Berkley, was aware of the enormous potential of deep sea mining. In his book "The Mineral Resources of the Sea," he wrote that the extraction of some of these reserves "could serve to remove one of the historic causes of war between nations, supplies of raw materials for expanding populations."

For instance, the so-called polymetallic manganese nodules, are like potato-sized rocks found at a depth of more than 3 miles beneath the sea surface. Next to manganese they contain a variety of rare-earths such as thallium — used in optics, electronics and magnet-based machines.

According to a 2013 research paper in the Ore Geology Reviews, nodules could contain 6,000 times more of these types of metals than all terrestrial reserves combined. To extract these potato-shaped stones, mining companies would harvest up to 15 cm from the sea bed.

The Canadian company Nautilus Inc. is currently the closest to start mining with its seafloor massive sulphide deposit. Their project, Solwara-1, has the size of a massive superdome at a depth of up to 4 miles and is located about 18 miles from the coast of Papua New Guinea.

Compared to mining manganese nodules, mining Solwara-1 is "equivalent to destroying a concrete superdome that is 10 stories high and flattening it with a saw," according to John Wiltshire, associate chairman of the University of Hawaii's Department of Ocean and Resources Engineering.

The financial statement by Nautilus estimates the capital expenditure for the project at $383 million, including a contingency of 17.5 percent. The annual operating expenditure is estimated to be around $70 per tonne or $261,000 per day.

These estimates are, of course, very rough as the mining operating will take place on completely new territory. A European Union-funded study states that one of the highest risks of the project is that it is difficult to guess the production costs — until now, pilot studies have only taken place up to a depth of one mile.

What these cost estimates don't include either are the enormous environmental impacts of the project. It might not be overestimated that we know less about the deep sea than about the universe. With every new research mission to the deep blue sea, new species are discovered.

Any development at such a depth is at a slow pace — meaning that any change would be either irreparable or would take thousands and thousands of years to recover.