The next big social platform your business needs to embrace 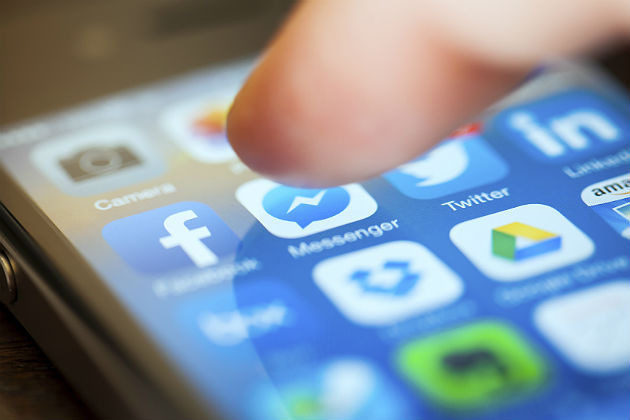 The goal of Instant Video isn't to replicate a face-to-face conversation, like Skype does. Instead, it's about "bringing conversations to life," Facebook said in its official announcement. Facebook hopes you'll use this new feature to share a quick video because it'd be faster and easier than explaining it over messages.

For example, instead of typing a list of all the types of sandwiches you could get buy at a local café, you could send a quick video of the menu to your friend. It makes sense when you see it.

At first glance, this change may seem minor — especially when compared with the major Facebook algorithm added this summer. And, to a certain extent, you'd be right. Facebook Messenger's latest update isn't going to radically change how you market your company.

But Instant Video brings us a step closer to our ultimate goal as digital marketers. We want to personally and authentically connect with customers. This way, we can deliver the best experience possible and (hopefully) convert them.

With messaging apps, you get the dream scenario: a true, one-on-one social interaction. You talk directly with a prospect or customer about whatever it is they want to talk about — problems, questions or opinions they have. And, often, that's what sells — personalized connections and experiences.

The possibilities and opportunities for brands are huge right now on messaging apps — and the audience is already there and growing.

The must-know statistics about messaging apps

­­Why this is the next social platform for brands

Having someone manually respond to each message your company gets takes time — a lot of time. Instead, imagine having a robot do it.

Facebook is currently working on 18,000 messaging bots, powered by artificial intelligence and assisted by humans. Facebook thinks "you should message a business just the way you would message a friend," Mark Zuckerberg said on stage at f8 in April.

You can already try interacting with one of these AI bots. Call for your next Uber on Messenger. Or, ask President Barack Obama a question on Messenger by contacting the White House's bot. He reads 10 messages a night, so it could be yours.

The future is here.