The most intriguing ammo lines from the 2020 SHOT Show 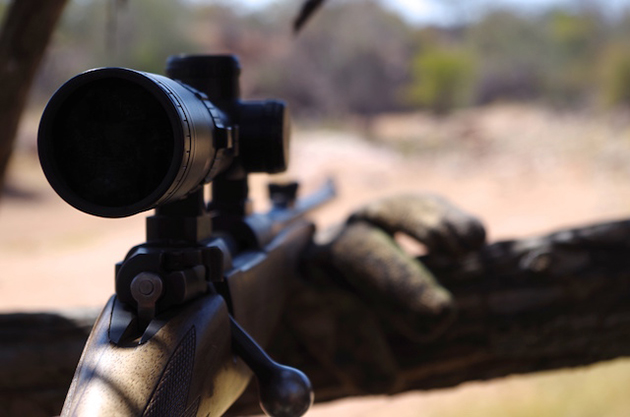 The 27 Nosler was far from the only new product unveiled at the 2020 SHOT Show. Indeed, just like in 2019, the major outdoor brands had several new ammunition lines to show off this year as well.

Today, I’m covering three especially intriguing ammunition lines that made a big splash at the SHOT Show this year. 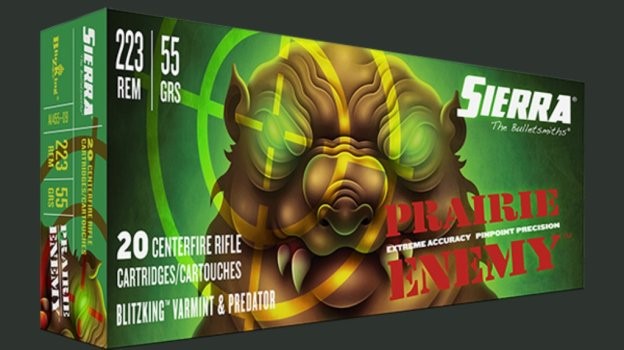 Sierra is well-known for producing the famous MatchKing and GameKing bullets, both of which are renowned among competitive shooters and big game hunters for their pinpoint accuracy. Sierra has now taken another step into a new market segment by announcing its new Prairie Enemy Varmint line of ammunition this year at the SHOT show.

This ammunition features the Sierra BlitzKing bullet, which the company advertises as providing accuracy on par with the Sierra MatchKing, but with explosive expansion on small game and varmints upon impact. Basically, Sierra is marketing this ammunition as an economical, yet very accurate and effective ammunition choice for hunters who conduct high-volume varmint and predator control.

Recognizing the popularity of lever-action rifles in the hunting community, Federal Premium rolled out its new HammerDown line of ammunition this year in an effort to produce better-quality ammo for these hunters. Federal advertises that this ammunition is specifically designed for optimum reliability in lever-action rifles and that each cartridge uses a chamfered nickel-plated case for easier feeding.

Additionally, this ammo uses bonded soft point bullets optimized for the best possible accuracy the most reliable expansion when fired out of common lever-action barrel lengths. If you hunt with a lever-action rifle, particularly in a state that requires the use of a straight walled cartridge for deer hunting, this ammo is certainly worth checking out.

Additionally, all loads in the Hornady Subsonic line are advertised as having minimal recoil and a very low flash signature. All things considered, this is probably very pleasant ammunition to shoot, so it’s a nice choice for new hunters and shooters. At the same time, Hornady markets the rifle loads in this line for hunters to use on deer-sized game from both suppressed and non-suppressed firearms.