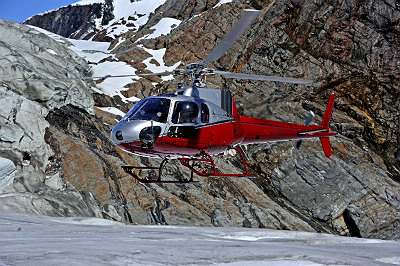 Within the next few weeks, the FAA is expected to make a decision on whether to install aviation weather cameras throughout strategic locations in Hawaii. The Pacific island state has a microclimate that is highly changeable and localized and where unforecast weather has contributed to numerous fixed- and rotary-wing aircraft accidents for decades.

It's a good idea. The FAA installed weather cams in Alaska in 1999, and the National Transportation Safety Board (NTSB) credits them with contributing to a 53 percent reduction in weather-related aviation accidents between 2008 and 2011. The cameras also helped cut unnecessary flight hours due to a lack of unreliability of weather information by 64 percent.

A 2012 FAA survey of Alaska Part 135 operators concluded that weather cam data has become an integral part of flight planning and go/no-go decision-making. Cameras continue to be added to the system, and a total of 221 aviation weather cams will be installed throughout Alaska by the end of the year.

The FAA is also identifying critical mountain passes in the Lower 48 that would be suitable for installation of weather cams as part of a survey designed to identify and document prevailing seasonal conditions and weather trends that affect flight safety.

Laudable as this is, the NTSB notes that the FAA does not have plans beyond completing the study to install cameras in these locations. The NTSB has recommended that the FAA develop them. 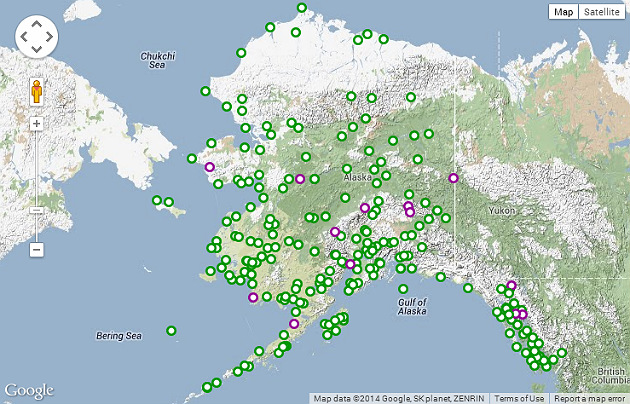 Federal Aviation Administration The FAA installed weather cams in Alaska in 1999, and the NTSB credits them with contributing to a 53 percent reduction in weather-related aviation accidents between 2008 and 2011.

All this is good news for proponents of better weather technology for low-level flight operations. For years the helicopter industry and its associations have been pushing for the development of this type of infrastructure.

Cameras are a good idea, but they are not the complete solution.

Imagine being able to look at live cam images in the aircraft along with accurate, real-time weather data for that particular location. These images and data could combine to give pilots the option of changing course or aborting a mission before they make that inadvertent trespass into instrument meteorological conditions.

Imagine if these weather cams and data instruments and transmitters were installed at every hospital heliport, helipad or frequently-used landing zone. That technology exists today, and it's relatively inexpensive, especially when weighed against the potential loss of a $2 million to $10 million helicopter and its patients and crew.

Yes, when you throw ideas like this out, the FAA's knee-jerk retort is that budgetary constraints hamstring it when it comes to studying new ideas and deploying new technology. But this is something that could be completely self-funded by the helicopter EMS industry right now.

Given the benefits, why are we waiting?