The future of education? Smart and personalized microschools 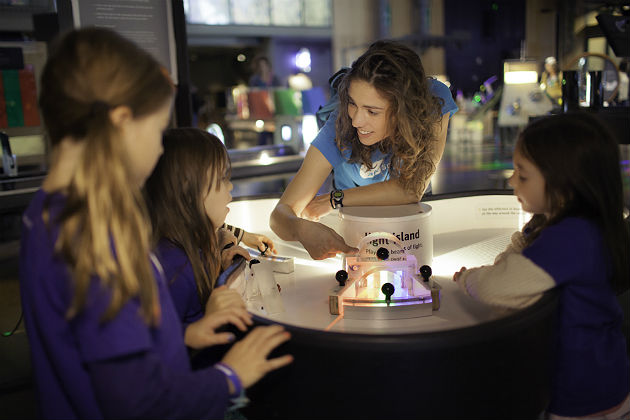 AltSchool offers students a more personalized education for an annual fee of about $21,000. (Photo: AltSchool)

It didn't take too long for the intriguing nature of microschools to capture America's attention — especially the attention of parents who are disillusioned by the education system. This new generation of parents passed through massive and far-reaching changes that technology and globalization has caused in the last two decades.

Many are still facing the consequences of their own knowledge gap and don't want their children to face the same. In such a scenario, a school that promises students to be future-ready seems too good to be true. But AltSchool, a chain of technology-centric private schools in San Francisco, is actually making this a living reality.

Founded by Max Ventilla, a former Google executive, AltSchool offers students a more personalized education for an annual fee of about $21,000. Despite the cost, there is a steady rise in enrollment that shows how young parents are embracing his futuristic school as the way to go forward.

Though its foundation is steeped in technology, AltSchool is not a typical education-tech company. Instead of just building applications in math or reading, it will operate its own schools and focus on all-around development. 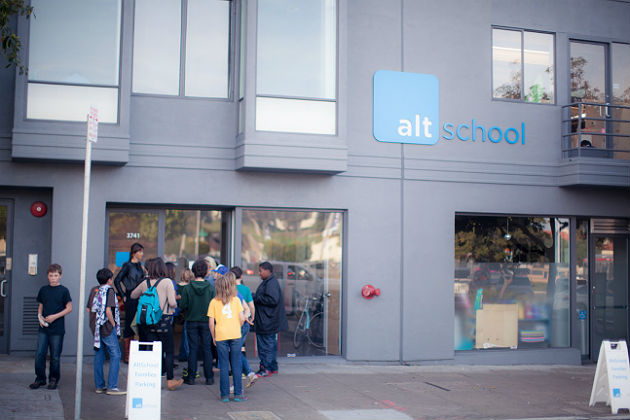 
The interest that Ventilla's idea has generated is easy to understand. One only has to take a look at how U.S. students compare internationally to get the true picture. While policymakers, educators and administrators are bitterly fighting each other over issues like Common Core, rankings, funding, performance and graduation rates, it seems everyone has forgotten about the child involved.

According to the Program for International Student Assessment (PISA), the U.S. spent more per student on education than 34 other countries involved in a 2012 study. Yet we have performed miserably compared to them. Ironically, the same system that clamors for better performance is the one that is preventing our students from performing well. But what is even scarier is that students are not emerging from schools ready to face the future or their global counterparts in any way.

About 50 million children are enrolled in American public schools. With an average of 20 to 23 students per classroom (or more) the teacher-student ratio is hardly conducive to wholesome learning. It is impossible for the teachers to deal with this number, their varied demographic backgrounds and differing intellectual capabilities.

The best thing teachers can do today is to help them meet their level standards and reach the next one without too much difficulty. They do not have the resources to customize the learning for each student and have to go with the best available cost-effective education methods.

Parents who have the resources to do so try to buy personalized, supportive learning experiences for their children, but of course that doesn't help the masses. This is where AltSchool steps in.

AltSchool has been developing customized hardware and software that will allow teachers to create more personalized education plans for each student. Since it has deep tech roots, this doesn't come as a surprise, but the school does more than that.

It takes into account the varying levels of academic development and places students of different ages together instead of yearlong grade levels. The classrooms are small and divided into broad groups like lower elementary, upper elementary and middle school. 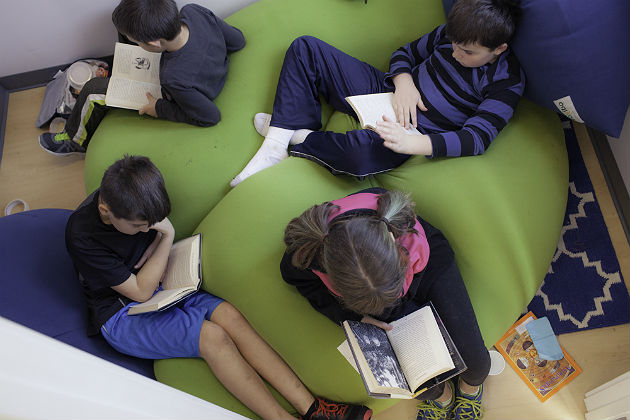 
What we find here is an odd blend of retro and futuristic education where field trips are interspersed with the latest technologies to enable students to learn by themselves as much as being taught. Everything is instrumented through technology, and the lesson plans can be tailored to each student.

The promise of an all-around education has not just attracted parents but also tech investors like Facebook CEO Mark Zuckerberg and other major Silicon Valley venture capitalists who have already invested $100 million in the project. They believe that is time to "reimagine education."

This private, for-profit venture aims to face the failing education system in the U.S. head-on, meet problems like lack of funding for public schools and bridge the knowledge gap. AltSchool's microschool model will soon be available for sale for others to replicate.

According to Ventilla, this model is "an operating system for education," or what it should really be. The venture began quietly in 2013 but has now become one of the most in-demand schools in the country, with new schools planned to open this fall in Palo Alto, California, and Brooklyn, New York.

Young parents now have hope that their children will be capable, confident and competent to face the 2030s and 2040s.