The fate of Google+ for business marketing 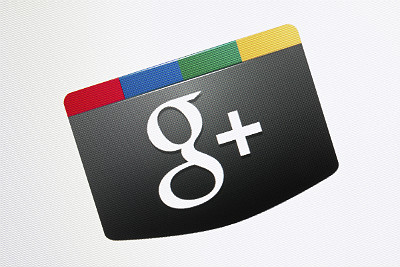 Started in 2011, this was Google’s chance to create a thriving social network. Initially, it gained over 10 million users two weeks after the launch. From there, its user base continued to grow steadily for the next two years.

However, while Google+ was able to quickly gain users, it was not able to truly engage them. The time spent on Google+ was minimal — especially when compared with its competitors. The platform staggered and struggled to compete with Facebook.

As of now, that’s no longer true. Google is no longer mandating its users to sign up for their social network. Instead, it's officially "rethinking" Google+ strategy.

What does this mean for Google+? Should your business keep using the network for marketing? Read on to learn the answers about Google+, your brand and marketing outreach.

1. What are the most immediate changes you’ll see?

If your brand already uses Google+, your experience on the social platform won't drastically change.

Now, trolls and anonymous commentators can again have their day on YouTube. Brace yourself for more moderating, negative comments and trolls on your YouTube videos.

2. Should your company bother with Google+ marketing?

If your business is already using Google+, chances are it’s because you’ve heard it’s good for search engine optimization.

But as the social network transitions, the chances that Google+ will impact your Google search results dwindles. In order for your Google+ to affect your SEO, +1 from users are important. Most Google+ users have an account, but hardly use it at all. New research found 0.0005 percent of Google+ users post 50 or more times on the platform per month, according to Stone Temple Consulting.

As people ditch the Google+ account forced upon them, you’ll see engagement and users drop off.

See how this move affects your SEO, Web traffic and engagement. More than likely, you won’t see much of a difference. If you do, however, return to Google+ after analyzing data you've collected over at least two weeks.

Google has said that it is "going to be making some important changes. You can expect a more focused Google+ experience."

Keep your eye on the platform to see what it evolves into. Google+ isn’t dead, it’s ready for a transformation. Now the only question left is if the world wants a new Google+, or if they just want Google+ to fade into oblivion.

Only time will tell.