The connection between cataracts and Alzheimer’s disease 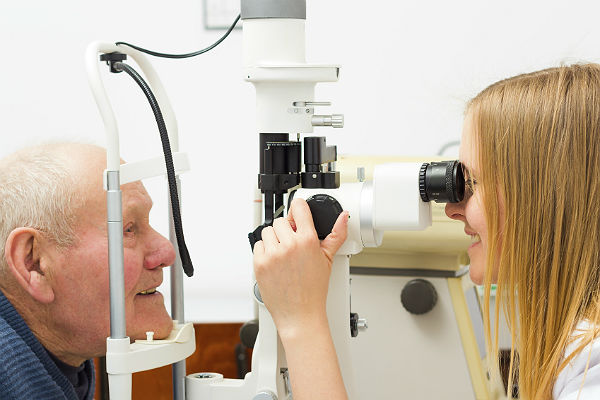 Cataracts do more to health than alter visual acuity. A cataract that is blocking all the natural light from entering the eye may be creating dysfunctions to the body's natural biologic rhythms, with potential long-term health consequences.

Cataracts are a normal part of aging. The process actually starts early at around age 40 as the clear lens inside the eye begins to lose its elasticity and focusing ability, requiring the use of reading glasses for activities up close. For some, the changes in the lens with aging also require changes in distance glasses.

As the lens continues to age, the clarity decreases. The lens becomes more yellowed, causing glare, distortions in color and reduced vision. When a cataract has progressed to the point that light is being blocked from entering the eye, vision becomes compromised. In most cases, the lens can be surgically removed and replaced by an artificial lens. 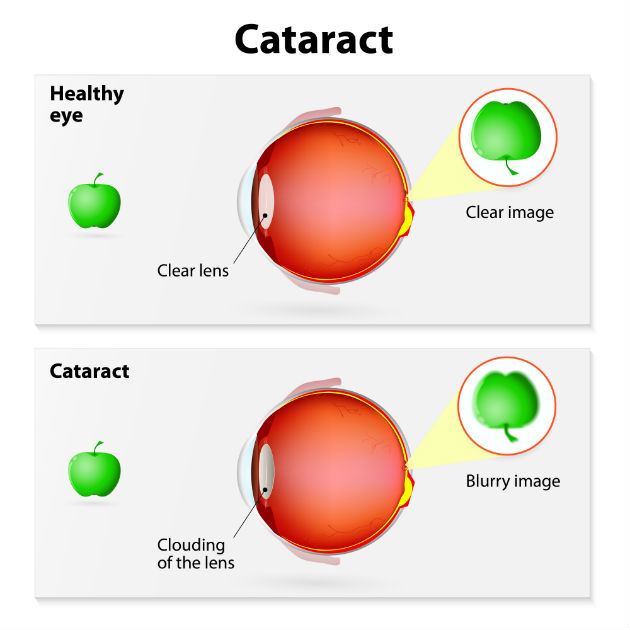 A 2011 study showed that cataracts can block the type of light that controls the circadian rhythms, which modulate sleep patterns. This can happen to the extent that a person with age-related cataracts can experience disruptions in sleep.

Optimum sensory function appears to be an important part of successful aging. Distortions in vision due to a cataract — even if small and having a minimum impact on acuity — may be having long-term health consequences.

Early interventions may play a role in minimizing the impact of aging on cognitive functioning, including Alzheimer's disease.