Texas hunting changes: Air guns are in, longer deer season is out 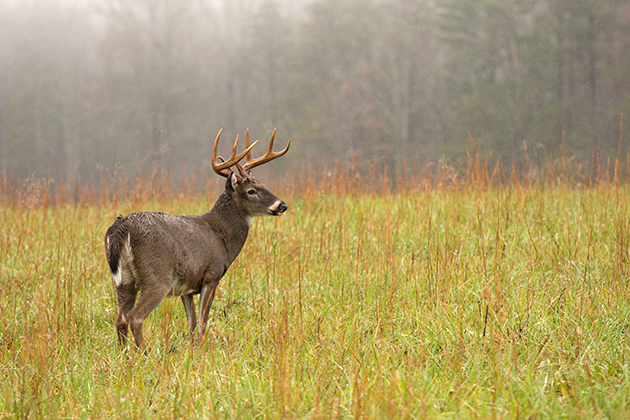 The Texas Parks & Wildlife Department (TPWD) Commission approved a few changes to hunting and fishing regulations at the recent Commission Meeting on March 22 in Austin. As discussed in a previous article, the TPWD Commission was considering numerous changes to the hunting and fishing regulations ranging from lengthening the whitetail deer season in Texas' North Zone, to allowing air guns and air bows for hunting big game, to adjusting the dove season dates in the state.

We'll start with the bad news: The TPWD Commission did not elect to lengthen the general deer season in Texas' North Zone. Despite overwhelming public comments in favor of the new season dates — over 91 percent of approximately 2,800 comments supported the measure — the commissioners ultimately decided not to make the change.

Their primary concern was that the longer deer season might interfere with squirrel, waterfowl, quail and varmint hunting. Of these groups, quail hunters in the Texas Panhandle were particularly opposed to the measure with the TWPD Upland Game Bird Advisory Board, Quail Forever and the Quail Coalition all coming out against the proposed new season.

The Texas quail season runs from the last Saturday in October through the last Sunday in February. In many parts of the state, but principally in the panhandle, many landowners only allow quail hunting on their property after deer season ends. For that reason, some quail hunters were concerned that lengthening deer season by two weeks would effectively take those two weeks from quail season.

With all of these changes to the regulations (plus a few more that weren't discussed in this article), it's quite possible that things you've done in the past may no longer be legal. So, make sure you read up on the new regulations before heading out afield this summer and fall so you don't run into any problems with the law.