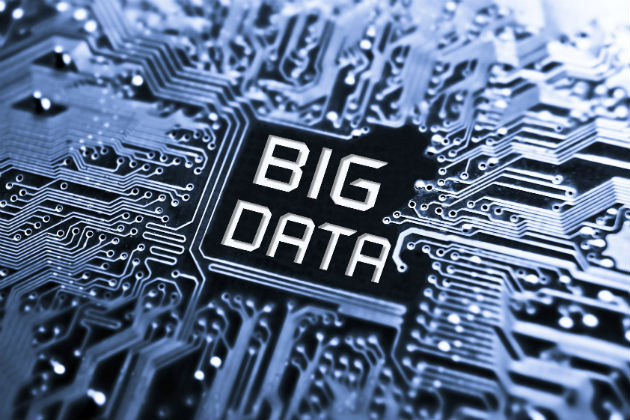 Crime and violence have always dominated the headlines, but the latest statistics have given us some positive news as the number of violent crimes continues to drop across the U.S. Experts say the use of technology in police work may be turning the tide.

Chicago made headlines earlier this month when 2017 crime stats were revealed for the violence-scarred city. The city rolled out a high-tech program called Shotspotters last year, which placed detection radars and cameras on utility poles to trigger an alert the moment there is a gunshot, pinpointing the exact location. This has reduced the response times and increased the chances of catching the perpetrators with video capture.

Chicago Police have found the technology to be very effective and now want to expand the program further.

New York has also seen a decrease in violent crime, reporting a 13.7 percent drop in homicides and 9.9 percent drop in robberies. Officials stated that data-driven and intelligence-led policing are responsible for this crime decrease.

The latest tools and technologies help in collecting information, analyzing statistics, identifying trends and deploy the right resources in the right areas. They also attribute the success to extensive community outreach.

Detroit police reported that homicides were at an all-time low in 2017. The last time they reported a number this low was in 1966. Among other reasons, Detroit Police Chief James Craig cited the use of advanced technology for this success. A real-time crime center aided in their efforts by improving intelligence gathering and sharing information between the various law enforcement partners.

Advancements in technology and changing tech trends have even transformed the detection and prevention of financial and white-collar crimes. Financial institutions are expanding their offerings to meet customer expectations in the digital world. Naturally, there is always an immense risk with the data they handle.

With cryptocurrency adding to the complication, new technologies that can mitigate the threat of fraud in real time are more critical than ever. Application of these technologies will enable financial institutions to detect financial crime better and prevent them in real time while meeting the regulatory requirements.

Disruptive technologies like artificial intelligence and machine learning, blockchain, biometrics, predictive analysis and application programming interface (API) can aid in the process. These innovative technologies can be the anti-crime filters for financial institutions who can now offer a positive customer interaction while preventing crime.

New York University sociologist and author Patrick Sharkey has offered an interesting perspective in this regard. His book, "Uneasy Peace," talks about the decline of crime and the great comeback of American cities. This urban revival has stabilized neighborhoods and is helping them grow.

Sharkey attributes a large part of the crime decrease to technology and use of big data. Reading and using data helps combat and bring down violent crime. It also aids in dealing with motor vehicle thefts, home invasions and white-collar crimes better.

A comprehensive Reuters report shows that big cities are embracing a twin approach to fight crime. They call this a high-tech, low-tech approach — combining the latest crime-fighting software and technologies with old-fashioned community policing to build trust.

Technology has helped police departments deploy resources faster and smarter, and link cases quicker. The sophisticated integration of predictive crime software with hardware such as cameras with gunfire detection should be adopted by more departments — and fast.