Study: Your smartphone may help prevent a stroke 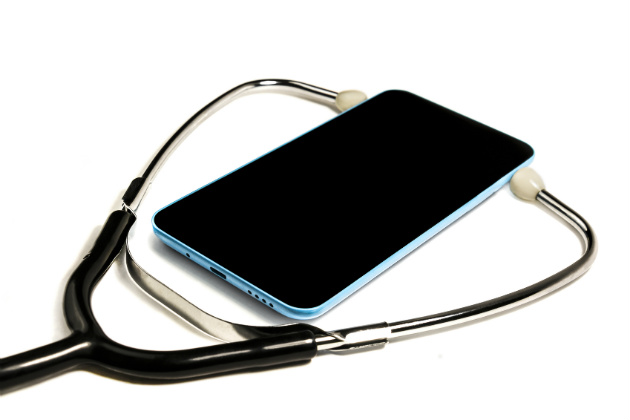 But researchers have developed a new smartphone app that can identify AF, which can help prevent hospitalizations and even death.

AF and stroke have been associated in rigorous studies, suggesting three explanations: (1) AF causes stroke, (2) stroke causes AF, and (3) AF is associated with other factors that cause stroke, such as diabetes, heart disease, family history, smoking, and age and gender.

In fact, AF increases a person's risk for stroke by four to five times, compared to the stroke risk for people who do not have AF. Strokes caused by complications from AF also tend to be more severe than strokes with other underlying causes. AF causes approximately 20 percent of ischemic strokes, which occur when blood flow to the brain is blocked by a clot or plaque in the blood vessel lining.

More than 750,000 hospitalizations occur each year because of AF, with the condition contributing to an estimated 130,000 deaths each year. The death rate from AF as the primary or a contributing cause of death has been rising for more than two decades. Preventing blood clots from forming is probably the most important part of treating AF, and general treatment options include drug therapy, medical procedures and specific lifestyle changes.

Although more than 50 percent of strokes resulting from AF could be avoided with preemptive medication, AF continues to occur randomly and is often undetected during routine healthcare examinations. However, according to research presented at the 2016 European Society of Cardiology Congress, a new smartphone app can detect AF using the phone's already installed accelerometer and gyroscope.

According to lead author Tero Koivisto — vice director of the Technology Research Centre (TRC), University of Turku, Finland — the study tested the ability of a smartphone to detect AF without any add-on hardware in 16 patients with AF from the Turku Heart Centre and 20 healthy participants. They were instructed to lie in either a prone or supine position while measurements were recorded with smartphones placed on their chests. This method was able to detect AF in 95 percent of cases.

Early detection of AF can get patients started on therapy to prevent heart failure, urgent hospitalizations and other complications. Because smartphones are so common and widely used, this app has the potential to be used globally, perhaps giving the first warning of an impending stroke.