Study: Stroke during pregnancy may be increasing 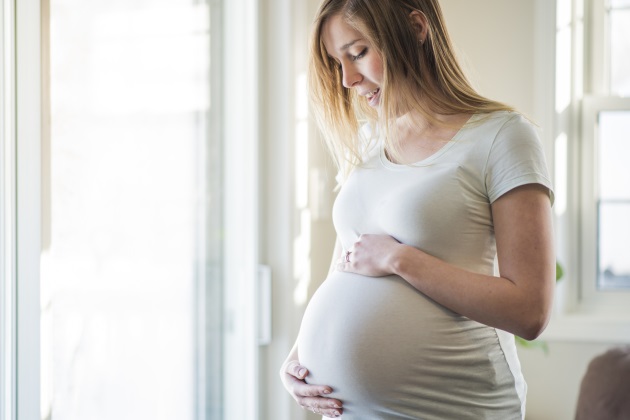 Advances in medical care and diagnostics should reduce the incidence of serious health problems and mortality rates from those events. Death rates from strokes have declined since the 1960s, for example, dropping from the third-leading cause of death to the fourth in 2008 and the fifth in 2013.

This may not be the case for stroke occurring during pregnancy or within six weeks of delivery, however. In fact, there is very limited data on how frequently it happens.

A new study published online in the Journal of the American College of Cardiology (JACC Journals) sheds light on the incidence of acute stroke and transient ischemic attack (TIA) during pregnancy and the post-partum period, and suggests it is on the rise.

Researchers analyzed information from the largest publicly available database, the Nationwide Inpatient Sample. The database contains discharge-level administrative data on inpatient diagnoses and procedures, using a stratified sample of approximately 20% of hospitals in the United States.

The researchers looked at 37,360,772 hospitalizations for pregnancy and puerperium from January 2007 through September 2015, collecting information on demographics and medical comorbidities. They extracted temporal trends in acute stroke, TIA, and in-hospital mortality.

Among the hospitalizations included in the study, 0.045% involved acute stroke or TIA. Of those suffering a stroke, 47.2% were ischemic stroke/TIA, 31% were hemorrhagic stroke, and 21.8% involved unspecified stroke.

"We found an incidence of stroke in pregnancy of about 0.5%, with not much change over the time period studied, although a sensitivity analysis excluding unspecified stroke or TIA showed an increasing trend for acute ischemic stroke and hemorrhagic stroke," said lead author Islam Elgendy, MD, in an interview with Medscape Medical News.

Doctors from the University of Miami Miller School of Medicine penned an accompanying editorial in which they say the data suggest coding for stroke-specific events has improved, and that the incidence of true stroke during pregnancy may be increasing in the nation.

While the rates of acute stroke among pregnant women did not change, the prevalence of obesity, hyperlipidemia, smoking, migraine, and gestational hypertension did increase among those with acute stroke. The increase of risk factors noted the study reflect the increase of traditional cardiovascular risk factors in the younger population.

The data suggest a need to improve the identification of patients at a high risk of stroke, including those with obesity, smoking, hyperlipidemia, gestational hypertension, and history of stroke.

Rates of pre-eclampsia and eclampsia, which contribute to higher rates of stroke in pregnancy, are increasing. Identifying and treating these traditional cardiovascular risk factors in early pregnancy can help reduce the risk of stroke, as can referring high-risk patients to cardio-obstetric teams who can help manage the pregnancy to reduce stroke risk.