Study: Off-label use of gabapentin for cancer pain 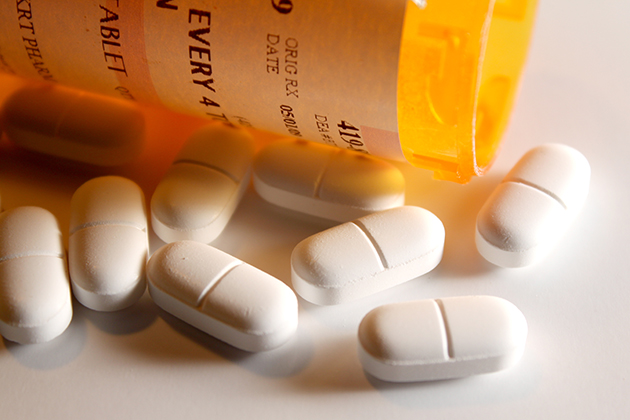 Although not all cancer patients have pain, it is still one of the most common symptoms caused by cancer treatment, surgery, or cancer itself. Studies have shown that 90% of patients with advanced cancer experience severe pain and that pain occurs in 30% of all cancer patients, regardless of the stage of the disease.

Opioid drugs are commonly used to treat moderate or severe cancer pain and are recommended for this purpose in the World Health Organization (WHO) pain treatment ladder. The most commonly used opioid drugs are buprenorphine, codeine, fentanyl, hydrocodone, hydromorphone, methadone, morphine, oxycodone, tramadol, and tapentadol.

But the opioid epidemic has raised questions about whether postoperative use of opioids can lead to misuse. In fact, 1 in 10 patients undergoing curative-intent cancer surgery may be at risk of postoperative persistent opioid use.

Between 2005 and 2015, as the opioid crises became evident, prescriptions for gabapentinoid medications such as gabapentin (approved as anti-seizure medication and later for nerve pain) and pregabalin saw a twofold increase for use with cancer.

A University of Michigan Rogel Cancer Center study led by Alex Fauer, R.N., a doctoral student at the U-M School of Nursing, examined federal Medical Expenditure Panel Survey data and presented the first evidence and measurement of an upward trend in off-label use of gabapentin among adults with cancer, especially in adults aged 18-44 years, suggesting that doctors are increasingly prescribing gabapentinoids as an alternative to opioids in younger adult patients.

This study revealed that some adults with cancer who were prescribed gabapentinoids grew from 3.3% in 2005 to 8.3% in 2015 (1.2 million to 3.5 million over that decade). The data used in this study did not include inpatient treatment, thereby excluding many of the sickest patients.

However, according to study author Christopher Friese, Ph.D., R.N., the Elizabeth Tone Hosmer Professor of Nursing and a professor of health management and policy at the U-M school of Public Health, gabapentinoid use for treating the complex pain syndromes of cancer patients may pose several problems.

For one, the medications’ mechanism of action and efficacy for pain control and other off-label conditions need further study. Also, evidence indicates that the healthcare profession may have underestimated the risks associated with gabapentinoids, including physical dependence and dangers when taken in combination with opioids and other medications, all of which point to the need for more investigation to inform clinicians.