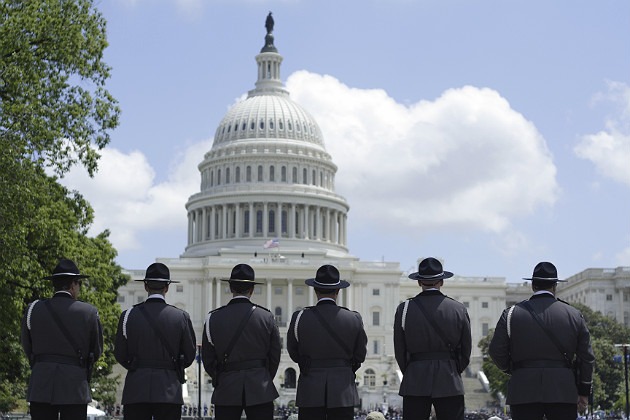 Administered by the Bureau of Justice Assistance, the federal death benefit for first responders is the same for all survivors — currently $333,604.68, adjusted Oct. 31 each year — but state death benefits vary widely. In some states, these benefits are complicated and require direct interaction with state officials, who are often hard to identify and sometimes even harder to reach by phone.

Of the states surveyed, 30 have a lump-sum death benefit. The amount varies from $12,000 to $250,000. Almost all are payable in one payment, but a few stretch the payments out over a period of years. 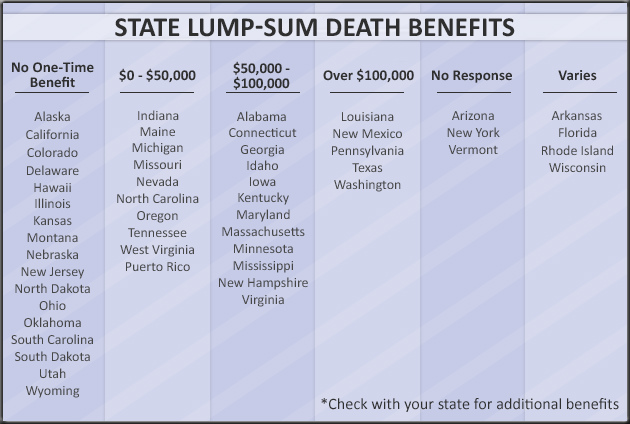 Some states have no one-time death benefit, choosing instead to pay survivor benefits as a percentage of the fallen officer's wage. All states will pay a pension benefit, although again those vary substantially, and all states have workers' comp available to the survivors. Some states pay workers' comp for the life of the spouse. Child benefits can continue to 23 years of age in some states, if the child is still a dependent.

Workers' comp benefits are usually above 60 percent of the officer's salary. The amount of the benefit varies widely. Differences are:

Additional benefits for survivors include:

David Blanchard is the president and founder of the Badge of Honor Memorial Foundation. The Foundation, established in 2004, serves as the national advocacy group for the families of law enforcement officers killed in the line of duty, providing oversight and guidance in obtaining the federal and state statutory death benefits to which the survivors are entitled. The volunteer organization is a national tax-exempt organization run by a board of 32 trustees, all of whom are police officers and serve on their respective pension boards nationwide, and a state benefits advisory board of 38 individuals, all of whom currently serve as the executive directors or plan administrators for their state pension plans.