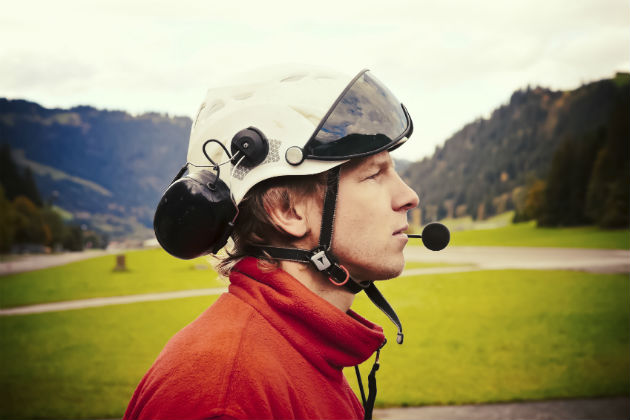 Word from Montreal is that the International Civil Aviation Organization (ICAO) — that august repository of flying knowledge and global winged harmony — is working to bring sleep standards for helicopter pilots in line for guidelines long since established for their fixed-wing brethren.

The move is seen as particularly exigent in light of the looming and long-forecasted helicopter pilot shortage. The helicopter "guidelines" should be ready by 2018. Hey, this is an international bureaucracy, these things take time.

While ICAO does not mandate duty time or rest hours — it leaves that to the regulatory bodies of member states — it has published "scientific principles and operational knowledge" in its Manual of Civil Aviation Medicine, Third Edition, last revised in 2012.

This data was largely created for the airlines, but it's useful for all members of the aviation community to take a peek between yawns and slugs of Starbucks Doubleshot. Because therein lies the clues of any guidelines that will eventually emanate from Montreal. It also serves as good foundational material on the anatomy of fatigue and how to counteract it.

Fatigue is identified as "a physiological state of reduced mental or physical performance capability resulting from sleep loss or extended wakefulness, circadian phase, or workload (mental or physical) that can impair a crew member's alertness and ability to safely operate an aircraft or perform safety-related duties."

Fatigue comes in two flavors: transient and cumulative. Transient is cured by a single period of sufficient sleep, while cumulative occurs from incomplete recovery from transient fatigue over time.

Under Annex 6 that governs the airline world, ICAO member states have agreed to establish regulations governing fixed-wing crew fatigue concerning flight, duty and rest times and to implement a fatigue risk management system. Specific values are not assigned, but member states are encouraged to develop regulations that:

The Manual also points out the need to promote common-sense sleep hygiene — things we all know and sometimes ignore — such as laying off caffeine, booze, rigorous exercise and heavy meals near bedtime, and the need for each individual to test what works best when it comes to adapting to the challenges of night flying or sleeping away from home (the ever-luxurious crew bunk).

Yes, all of this is fundamental, and none of it is rocket science. But it still bears remembering, especially when the eyelids are getting heavy and you're hunting for that can of Red Bull.