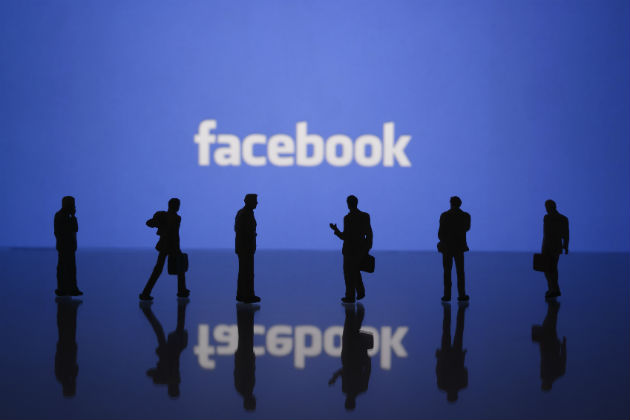 Up until early 2018, most companies did not use Groups on Facebook. Why would they when they had already built a community of followers on their page?

That January, though, Facebook announced the algorithmic change that is still plaguing brands: their content is not ranked as highly in the News Feed as posts from friends, family and Groups.

User-generated content could be a way to encourage friends and family members to amplify company messages. For that to be successful, though, you must depend on others. That’s why some businesses saw Groups as the best way to potentially "beat" the new algorithm.

In early 2018, companies such as Fitbit did dabble in Groups. The company started local Groups for 10 major U.S. cities, which now have cumulatively just under 1 million members (~898,000 members). That’s compared to the nearly 3 million people who follow the Fitbit Facebook Page.

"If you launched Groups with the expectation they would mitigate falls in news feed reach and traffic, you would be really disappointed Groups won’t have saved you," James Manning, head of social at U.K. tabloid The Sun, told DigiDay.

Echoing Manning’s advice, Facebook Groups isn’t the way to mitigate the loss of organic reach on Facebook. If you want to reach a wide audience of organic followers, your best bet is still Instagram Stories.

Facebook Groups may be a fit for your business if you’re looking for long-term ways to cultivate community. Groups aren’t going to be a fast success, but they are continuing to gain more prominence on Facebook.

"Everywhere there are friends, there should be Groups," Fidji Simo, the head of the Facebook app, said this year. Currently, there are over 400 million people in Facebook Groups, but the company wants every one of its 2.3 billion members to belong to at least one Group.

For a Facebook Group to work as a marketing channel for your business, you first must intimately understand your target audience. What unites them? What shared interests do they have (beyond your product)? You must dig deep to find what would turn your individual customers into a cohesive community.

Groups aren’t just a fan club for your company. It should be a place where current and potential customers come to connect and discuss a shared passion or stage of life. Yes, that means that you don’t have to be the one posting all the content! Your members should actively be contributing questions, replying to others and forming meaningful connections.

That’s the main reason Group content is still prioritized in the News Feed because it generates high levels of engagement. That also means that the content you publish will need to deliver value to your customers.

You want to create posts that will educate, entertain and inspire your Group. Promotional features will be few and far between. You likely won’t be able to repurpose much of your content from other social platforms, so take that into consideration.

As you decide whether your business should start a Group, remember that it is a slow burn with a big opportunity. You’ll build your community person by person, cultivate conversation and have your product be on the periphery (not the center) of the Group.