Seasonal allergies: Cough up the dough 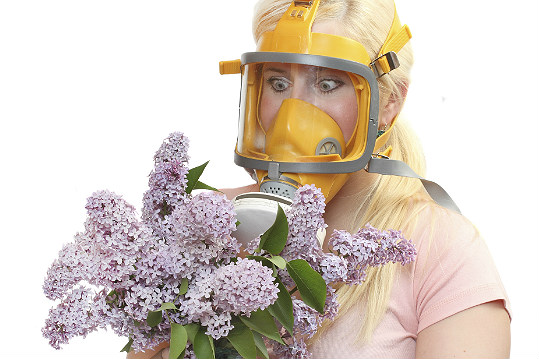 Treatments for seasonal allergies or allergic rhinitis are varied. The good news is that the cost of combating this annual foe is steadily declining with over-the-counter treatments.

There are holistic, natural approaches that are available, and these include nasal irrigation, capsaicin and green tea. But most allergy sufferers use antihistamines.

The first generation of antihistamines — first developed 70 years ago — cause drowsiness and sedation and have potential for cardiac problems. The loss of productivity and risk of injury attributed to the sedation effect of older versions of antihistamines is estimated to be over $4 billion annually in the United States.

Second-generation nonsedating antihistamines are considered safer and have a reduced risk for cardiac-related side effects. Originally, the newer class of drugs was available by prescription, but now there are multiple options for antihistamine treatment that are available over the counter.

There are several products available — including loratadine/Claritin, cetirizine/Zyrtec and fexofenadine/Allegra. Prior to becoming over the counter, loratadine retail pharmacy sales were $2.25 billion in 2001. The total prescription antihistamine sales for that year were $4.69 billion. The average oral antihistamine prescription cost was $61 in 2001.

Given that allergies are the sixth-leading cause of chronic illness and account for over $18 billion annually expended on healthcare for allergies, it is not surprising that there is an emphasis on over-the-counter treatments. The direct medical cost of allergic rhinitis is $3.4 billion, with half going to prescription treatments.

There is evidence that the newer treatments have superior clinical, pharmacodynamics and pharmokinetic advantages. And with the movement toward over-the-counter availability, there are even greater gains in cost effectiveness.

Even with the availability of new treatments, seasonal allergies remain problematic. This year it is estimated that the number of work days lost in the U.S. due to allergic rhinitis and related disorders is 4 million.

As with any form of treatment, it is prudent to exercise caution and seek medical advice.