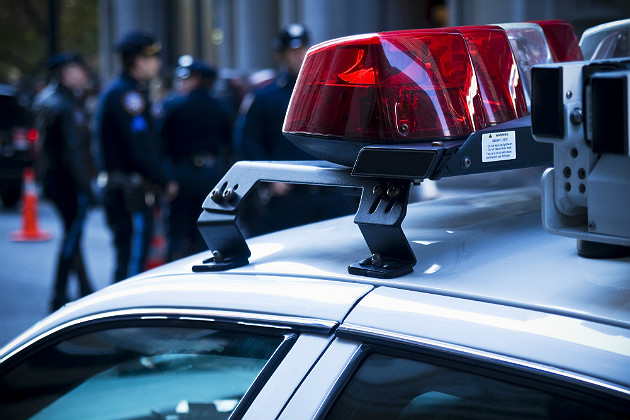 Sadly, we live in an age where even the innocent are not spared from violence, and we see words like "lockdown" become an intrinsic part of the school lingo. Today's mass stabbing that injured 20 at a Pittsburgh-area high school is the latest example of this unfortunate trend.

School officials and teachers are now trained to lock down the school at the slightest whiff of an emergency situation, and students are trained in duck-and-cover drills and hiding behind bookshelves. Even cellphone use can be restricted during a hostage situation. All these are measures to stem the situation from getting worse until law enforcement officials arrive for the rescue.

More and more schools across the country are preparing to invest millions of dollars to heighten their security measures, and recent bills in New Jersey and Delaware promise to lessen this gap between alertness and rescue.

Both bills would require public schools to install emergency lights and panic alarms that will be directly linked to local law enforcement agencies and alert them to any hostile situation right away. The manually-activated alarms would act as the perfect tool to alert law enforcement without endangering the students' safety any further.

Congress has set aside $140 million toward safe school environments, and 90 percent of school districts across the country are working on tightening their security. Many have invested in or are planning to invest in closed-circuit cameras, metal detectors, doors that lock automatically, surveillance cameras and fences. Some have issued dress codes and ID badges, and some even have police officers in the building.

More states are rising up to the issue and need for increased security at schools. For example, Nebraska is working to pass legislation that would improve school security and directly help schools in implementing those measures.

State Sen. Rick Kolowski wants to establish a state security director in the Nebraska Department of Education who would focus on studying and upgrading current security plans so that minimum security standards can be maintained at all times. There would also be added focus on increasing the school security fund so that expensive upgrades can be installed without too much delay.