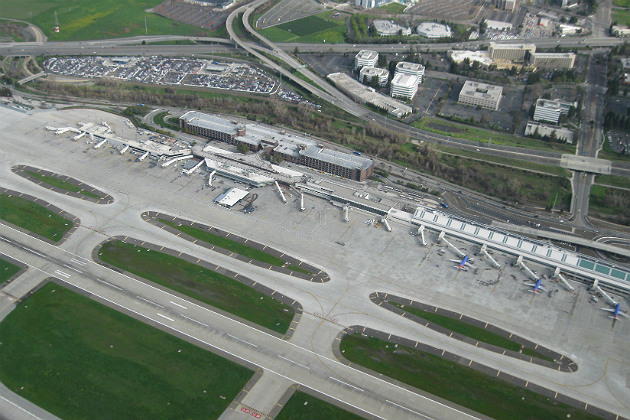 Mineta San Jose International Airport has reported over a year of consecutive growth in passenger numbers, and has been named the second-fastest-growing medium hub in the country by an industry publication.

The airport, serving the Silicon Valley city in California, has lived in the shadow of the Bay Area's two larger airports — San Francisco International and Oakland International — despite serving a larger individual city and major technology hub. At one time it became a large hub for American Airlines, with direct services to cities in Europe, Asia and across the United States.

This hub declined following the Sept. 11 attacks and a slump in the Internet-based technology sector, and San Jose sought to reinvent itself by attracting low-cost airlines. From 2010, carriers such as JetBlue and Virgin America have introduced services, and Southwest Airlines strengthened its presence at the airport.

Now, as a result of increasing confidence in the airport, San Jose has announced that February 2014 was its 14th month of consecutive year-on-year growth, registering a 9.1 percent passenger increase on the same month in 2013.

The industry analysis site anna.aero has also named San Jose as the second-fastest-growing medium hub (a category for airports serving 5-10 million passengers per year) airport in the United States, out of 630 surveyed. The airport passenger traffic increased from 8.3 million in 2012 to 8.8 million in 2013, for an overall calendar year increase of 5.9 percent.

But most significantly to an airport that suffered the disappointment of losing key long-haul routes was the reintroduction of a route to Tokyo by ANA All Nippon Airways using state-of-the-art Boeing 787 Dreamliners. This has heralded a new dawn for the airport — one it hopes will attract more carriers to use its facilities and snatch some of the catchment of the other Bay Area airports. 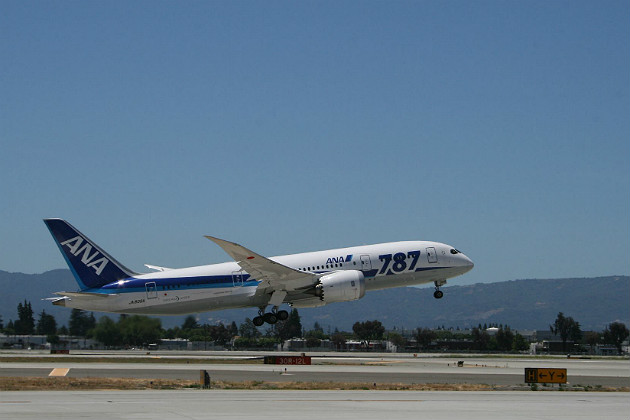 
"It's gratifying to have passenger growth, even during months that are typically slower for airline travel," said Director of Aviation Kim Becker Aguirre. San Jose is expected to continue to report a rise in passenger figures for a number of months as new routes attract new customers and the economy continues to improve.

"SJC turned the corner for passenger traffic growth in 2013, and it's gratifying to learn that our 5.9 percent year-over-year increase makes us a leader among other U.S. airports of similar size," Aguirre said. "This growth reflects the strength of the Silicon Valley market and the competitive advantages our airport provides to carriers."