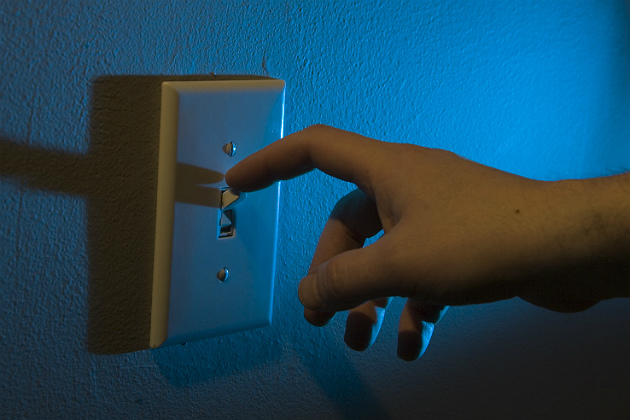 Sufficient sleep is increasingly being recognized as an essential aspect of chronic disease prevention and health promotion.

But what about those of us who can't seem to fall asleep? And what happens in our brains to wake us up?

Professor Gero Miesenböck, director of the Oxford Martin Programme on Mind & Machine, recently published research in Nature that examines the relationship between the circadian clock and the sleep homeostat. According to Miesenböck, the circadian clock allows us to anticipate predictable changes in our environment that are caused by Earth's rotation, assuring we do our sleeping when it hurts us least.

But why do we need sleep in the first place? The answer rests with the sleep homeostat. Researchers don't know what this homeostat measures. What they do know is that something happens in our brains while we are awake, and when that something hits a certain ceiling, we go to sleep.

The system is reset during sleep, and the cycle begins again when we wake up. The sleep switch is a "hard" switch, meaning it is either on or off. We want to be either asleep or awake but not drift through twilight states.

The team studied the sleep homeostat in the brain of fruit flies, the animal that also provided the first insights into circadian timekeeping about 45 years ago. Each fly has approximately two dozen sleep-control neurons, brain cells that are also found in other animals and are believed to exist in people. These neurons convey the output of the sleep homeostat.

Bottom line: If the neurons are electrically active, the fly is asleep; and when they are silent, the fly is awake. To switch the neurons, the team used optogenetics, which was discovered by Miesenböck in 2002. Basically, pulses of light are used to switch the activity of brain cells on and off.

In the current work, optogenetics was used to stimulate the production of the messenger chemical dopamine. We know that in people, drugs that act as psychostimulants (such as cocaine) increase dopamine levels in the brain. This effect was also seen in the flies.

When sleep-control neurons are electrically active, an ion channel that the researchers discovered and called Sandman is kept inside. Ion channels control the electrical impulses through which brain cells communicate. When dopamine is present, it causes Sandman to move to the outside of the cell. Sandman then effectively short-circuits the neurons and shuts them off, leading to wakefulness.

In essence, this device is similar to the thermostat we use to regulate heat in our homes. When researchers discover what the homestat measures, they will be able to further unravel the mystery of sleep.