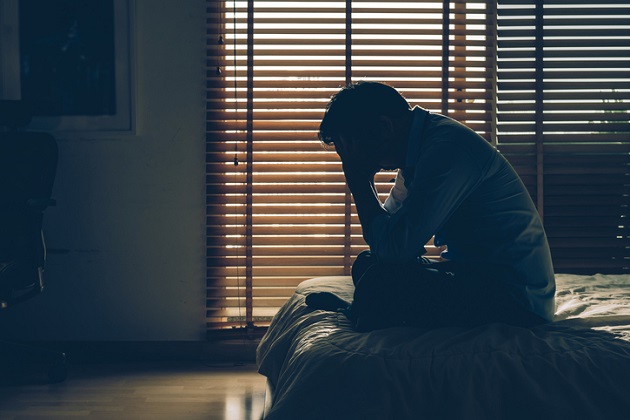 Erectile dysfunction (ED) is defined as the inability to develop and maintain an erection for satisfactory sexual intercourse. The disease is linked to many causes, such as neurological, hormonal and vascular factors. Some of the most reliable ED stats come from a large data collection effort called the Massachusetts Male Aging Study.

According to the results of that study, rates of ED among men tend to correlate with their age bracket, said Tobias Köhler, M.D., chief of the Division of Male Infertility at Southern Illinois University. “Roughly 40 percent of men in their 40s suffer from ED, 50 percent in their 50s, etc.,” he said.

And it appears ED is a growing problem. Things like a poor diet, sedentary lifestyle and increased opioid use have been cited as causes of increased reported cases of ED, especially in younger men (even in their 30s and 40s).

Treatments based on these factors do exist, but there are many men who don't respond favorably to them. Genetics are also suspected as a factor in about one-third of erectile dysfunction cases, but researchers have failed to make a connection with any specific genomic locations until now.

A recent discovery could be a game changer in understanding the root causes of ED. A team of researchers at Kaiser Permanente Northern California's Division of Research has found a specific spot in the human genome that raises a person's risk of erectile dysfunction. The discovery marks a significant advancement in the understanding of the genetics underlying erectile dysfunction.

The study, which is called "Genetic variation in the SIM1 locus is associated with erectile dysfunction," was published the week of Oct. 8 in the journal Proceedings of the National Academy of Sciences.

Researchers ruled out that the risk was due to other known risk factors for erectile dysfunction, including body mass index, the degree of dysfunction or lifestyle choices. The study also demonstrated a biological role for the genetic location in regulating sexual function, strongly suggesting that these variations can cause erectile dysfunction.

What Does it Mean?