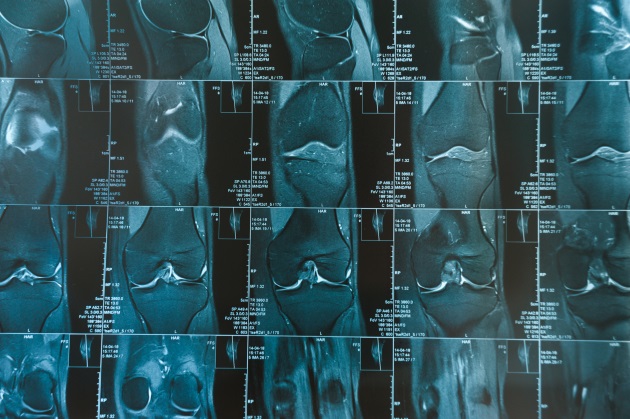 Clinical trials for bone cancers are ongoing, with some looking into ways to combine surgery, radiation therapy, and chemotherapy, and drugs known as targeted therapy to treat these cancers.

A Washington State University research team, including Susmita Bose, the Herman and Brita Lindholm Endowed Chair Professor in the School of Mechanical and Materials Engineering, and graduate student Naboneeta Sarkar, has recently developed a drug delivery system using curcumin, the main ingredient in the spice turmeric that inhibits bone cancer cells and promotes growth of healthy bone cells. According to Bose, natural biomolecules derived from these plant-based products are inexpensive and a safer alternative to synthetic drugs.

In their study, the research team increased the bioavailability of curcumin by encapsulating it in a liposome followed by the incorporation onto 3-D-printed (3DP) calcium phosphate scaffolds with designed permeability; 3DP scaffolds with a designed shape and interconnected permeability allow for the fabrication of patient-specific implants, providing new tissue ingrowth by mechanical interlocking between the surrounding host tissue and the scaffold.

Once the curcumin was successfully encapsulated into the liposomes, the researchers investigated the effect of liposomal curcumin released from the 3DP scaffolds on both human fetal osteoblast cells and human osteosarcoma cells.

Although most implants are currently made of metal, ceramic scaffolds that are more like real bone could someday be used as a graft material after bone cancer surgery. The researchers found that their system inhibited the growth of osteosarcoma cells by 96% after 11 days as compared to untreated samples.

These results reveal a novel approach toward the fabrication of tissue engineering scaffolds, combining the advanced additive manufacturing technology with the wisdom of alternative medicine. These bifunctional scaffolds eradicate the osteosarcoma cells and promote osteoblast proliferation, offering new opportunities to treat bone defects after tumor resection.