Research: Vitamin D deficiency leaves its mark on the smile 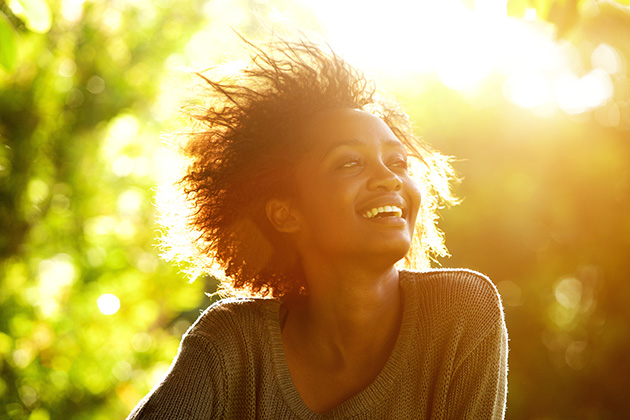 A study published by McMaster University in May found vitamin D is vital to more than just skin and the neurological system.

Previously, there was no way to prove long-term vitamin D deficiencies in the human species. However, anthropologists studying ancient human teeth found that the main material of teeth — dentin — records when the body undergoes deficient periods.

It was discovered that when an extended period of vitamin D deficiency occurred, the dentin of the teeth could not remineralize and form new, healthy layers. This makes sense, as a lack of sufficient vitamin D has been tied to problems like osteoporosis and other bone density problems.

Researchers can now read and analyze these dentin rickets in much the same way as one can read the rings of a tree trunk. Like rickets, a problem wherein bones don't sufficiently remineralize and are prone to breaks, teeth were unable to maintain their strength throughout the human's lifespan. These "markers" were trapped within the layers of dentin, waiting to be uncovered by researchers.

Not only was this vital in discovering the patterns of migration in early humans due to changes in sunlight exposure based on latitude and seasons, but dentists today can also analyze how and why vitamin D deficiency occurs in humans.

This is a vital step into overcoming this global problem — more than 1 billion people across the world currently suffer from a vitamin D deficiency. Possible indicators of this deficiency have been tracked since 2 C.E., and the earliest clinical accounts were recorded in the late 17th century.

The researchers in this study, who hailed from Canada and France, look forward to using this information to unlock the key to ensuring people everywhere have sufficient vitamin levels. Previously, low levels of phosphate or calcium were thought to majorly impact a person's ability to process vitamin D.

Dentists who are concerned about patients' overall vitamin D levels can easily begin a dialogue about overall outdoor habits. Health professionals can recommend healthy ways to spend more time in the sun, including wearing sunscreen and other good habits to prevent sun damage.

Supplements may also be advisable in certain cases, as well. Spend time discussing positive ways to improve a patient’s exposure and improve their chances of overcoming this problem.