Remodeling activity on growth trajectory for 2016 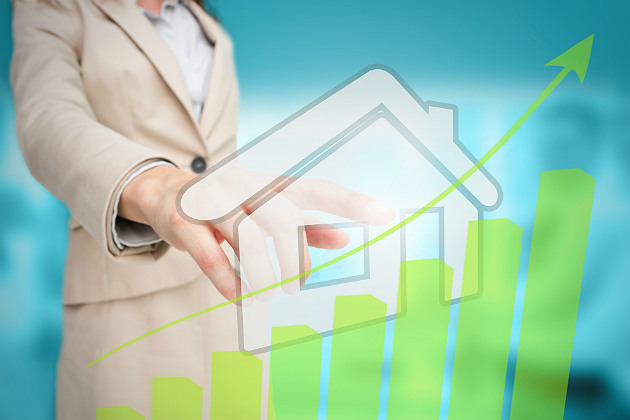 Remodeling and design activity softened somewhat during the third quarter, but not enough to break stride. All sectors — architecture, interior design and remodeling — experienced an uptick in business in September, and reported positive demand for future business.

By all indications, the industry will have a positive fourth quarter, realize significant gains over last year, and head into 2016 on an upward trend.

Although it dipped by two points to 57 in the third quarter, the National Association of Home Builders' Remodeling Index posted its 10th straight quarter above 50, indicating sustained positive growth. Likewise, Houzz reported readings in its quarterly Renovation Barometer were down slightly across all three leading new business indicators compared to the previous quarter.

Nonetheless, Houzz found, participating firms reported growth across the number of new business inquiries, and the number and size of new projects in the third quarter. Moreover, observed Nino Sitchinava, principal economist at Houzz, "Barometer readings consistently show year-over-year gains in the past three quarters of 2015, pointing to healthy improvements in the remodeling industry in 2015 over 2014."

A similar picture emerged from indicators in the A&D industry. The American Institute of Architects announced its Architecture Billings Index rebounded in September by more than 4.5 points over August. While not the highest point in the year, the September figure confirmed "a generally positive trend in business conditions at architecture firms this year."

The American Society of Interior Designers also stated that its Interior Design Billings Index for September bounced back six points, to 59, in September compared to August. Business activity for designers has remained "steady and positive" throughout the year, ASID said.

Indicators of future business were mixed. Both the NAHB's index of future market conditions and ASID's new project inquiries index — though well into positive territory at 58 and 63, respectively — remained unchanged from the second quarter. Houzz and the AIA both reported a comparative decline in new business inquiries, but the actual figures were strongly positive.

Across the industry, the overall consensus is that business is improving and will continue to improve in the months ahead. The AIA stated, "Both inquiries into new work and the value of new design contracts have remained strong during that same time period, indicating that there is still plenty of new work to come."

ASID expressed a similar outlook, saying, "The continued strength in billings and new project inquiries should keep the design industry on its upward growth trend in the foreseeable future." NAHB Remodelers Chair Robert Criner also sounded a positive, if somewhat more cautious, note, remarking, "The sustained confidence of remodelers shows that the remodeling market is gradually strengthening in what has been a longer than anticipated recovery."

That recovery appears to be on an upward swing. The latest Leading Indicator of Remodeling Activity projection from the Joint Center for Housing Studies at Harvard anticipates that home improvement spending will "pick up pace moving into next year."

The industry faces some challenges — notably shortages of labor and materials, and tight lending practices — but for now at least conditions bode well for continued growth.