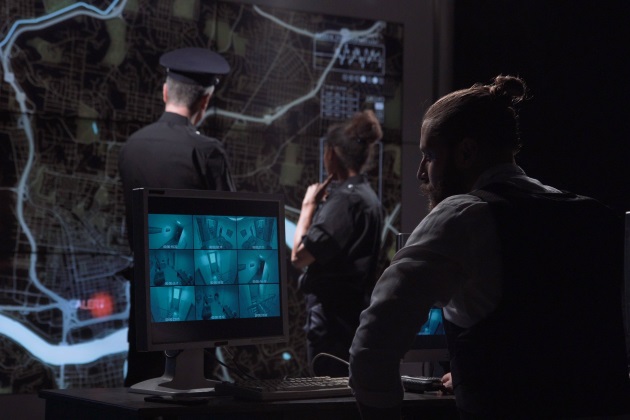 The Real-Time Crime Center for the Leon County Sheriff’s Office in Tallahassee, Florida, has begun to provide a high-tech boost to law enforcement in the Florida capital. While this is not the only Florida county to set up a center like this, it is one of the pioneers.

It has taken time and a considerable federal grant to see the center finally happen. Intelligence analysts will be using data, technology, and analytics to help police officers in the field. As they go on, police analysts will build a portfolio of victims and wanted people to share with deputies in the field.

Real-time crime centers will use the data at their disposal to deliver timely information to responding deputies and detectives and help facilitate emergency response. They will use facial recognition, license plate recognition software and photo databases to help identify crime suspects and solve cases.

The crime centers will monitor hotspots and provide back-end support to the officers responding to calls for service. Now, the first responders will have real-time information about people before they even arrive at a location.

Elsewhere in the Sunshine State, Jacksonville’s Real-Time Crime Center is a part of the broader program to integrate and promote “intelligence-led” police policies to combat crime and increase the safety of its citizens.

The high-tech system is called CommandCentral Aware and is powered by Motorola Solutions. It combines existing public safety systems like computer-aided dispatch and the gunshot detection system ShotSpotter, and also creates a single platform which aggregates and streamlines data.

The system derives intelligence in real time to provide first responders with situational information. The unified data is mapped around the event taking place, and the first responders will get an idea of the available resources near the area. These intelligence-driven systems would go a long way to increase officer safety and that of people in the community in and around.

West Palm Beach, Florida, police have also unveiled their Real-Time Crime Center, which will allow the police to respond in seconds, occasionally even before the 911 call comes in.

New Orleans’ Real-Time Crime Center, like Oakland, California, received more flak than the others, with many detractors calling it a surveillance system that infringes upon individual privacy rights. City officials have assured New Orleanians that it is solely a crime-fighting tool, designed to help officers in the field fight crime better.

The center’s cameras pan and focus at more crime-laden areas and connect with the city’s 911 dispatch system. When a crime occurs, information is immediately shared with the first responders including the description and at times background information on the suspected perpetrators.

The program is now a year old, and officers avow that it has aided in their work and brought the crime levels down.